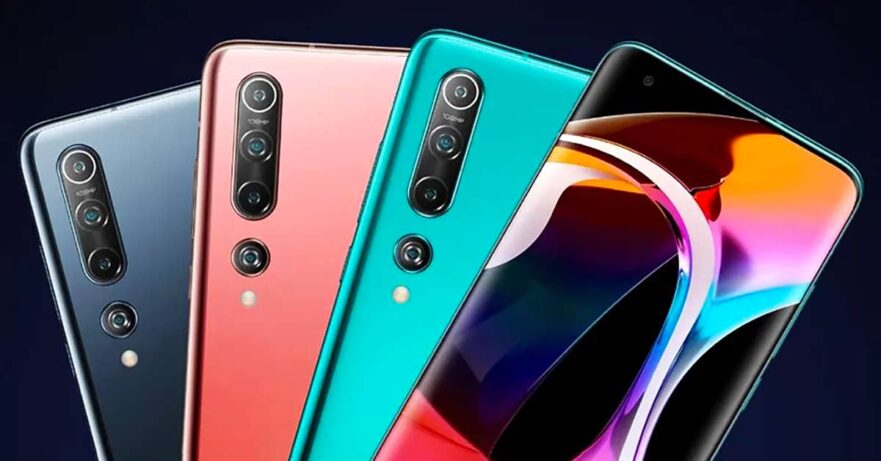 Its global launch will be delayed because of the cancellation of MWC 2020 over COVID-1 or what we used to call the novel coronavirus. But today, February 13, in China, Xiaomi has debuted the Mi 10 series.

(Update, June 9: We have the announcement date for the Mi 10 series in the Philippines! Read Xiaomi Mi 10, Mi 10 Pro Philippine launch date revealed.)

At an online-only event, the company has taken the wraps off the Xiaomi Mi 10 and Mi 10 Pro flagship phones. They look premium and boast powerful specs — with the Pro model now regarded as the highest-rated camera phone on DxOMark — yet they won’t burn a hole in your pocket. Take a look at the prices of the different variants available for purchase:

Granted that the prices are a bit higher than what you’re used to seeing from Xiaomi, they’re still lower than those of other premium devices. Plus, if you really want cheaper units, you can still opt for models from its other brands, such as Redmi and POCO.

From the series’ tagline alone, you’d know that one of its highlights is the camera. Both smartphones share a quad-cam setup headlined by a 108-megapixel sensor Xiaomi developed with Samsung.

It’s just that the Xiaomi Mi 10 Pro’s main shooter has 8P lens and is paired with a 20-megapixel ultra-wide camera, a 12-megapixel portrait sensor, and a telephoto lens for 10x hybrid optical zoom and 50x digital zoom.

The regular Mi 10, on the other hand, gets a 108-megapixel primary camera with 7P lens, a 13-megapixel ultra-wide shooter, and 2-megapixel depth and macro sensors.

The two can shoot in 8K and has different movie modes for video recording.

At the heart of the Xiaomi Mi 10 and Mi 10 Pro is a Qualcomm Snapdragon 865 processor that supports non-standalone and standalone 5G standards. So we’re not surprised that the Mi 10 notched a high score of 585,232 in benchmark app Antutu.

Inside the Mi 10 is a 4,780mAh battery with support for 30-watt wired and wireless and 10-watt reverse charging. The Xiaomi Mi 10 Pro, on the other hand, has a smaller 4,500mAh battery onboard, but the wired charging is now 50 watts.

The lineup also boasts LPDDR5 DRAM for reaching 5G speeds without any issues, UFS 3.0 storage for faster yet more power-efficient data transfers, and Wi-Fi 6 for improved speed and efficiency, as we already reported before.

This is in Mandarin