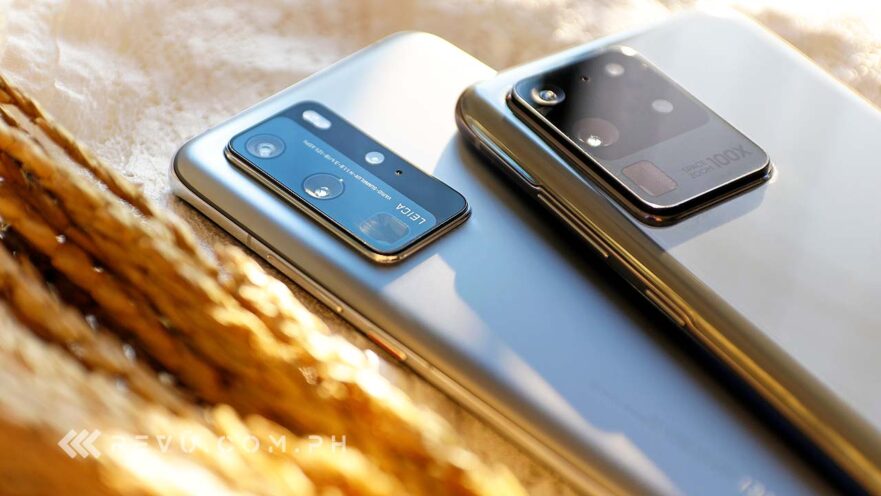 A phone’s camera is a powerful tool that lets you capture the world around you. It is an integral part of the modern smartphone experience, and this is especially true for flagship devices that normally introduce new hardware and software features in the imaging department and push the industry forward.

Among the most exemplary camera phones today are the Huawei P40 Pro and Samsung Galaxy S20 Ultra, both of which rightfully represent what it means to be at the top of their class and have the price tags to match their high-end specs and performance. They’re also equipped with quad sensors and purpose-built lenses for ultra-wide, telephoto, and portrait shooting.

Both are in the top 10 of camera-assessment organization DxOMark’s best-performing camera phones, though the P40 Pro is actually the topnotcher in the current rankings. But when it comes to taking pictures and video, which Android flagship do consumers think has the better system?

We took the Huawei P40 Pro and Samsung Galaxy S20 Ultra for a spin to (hopefully) settle the debate. And you — yes, you — will get to choose which result you prefer. You will find a voting poll under each of the 10 sets of photos and video. This is where you can cast a vote and select your favorite. Keep in mind that the images have been randomized, meaning the first picture you see in one set is not necessarily taken with the same phone as the first image in the other.