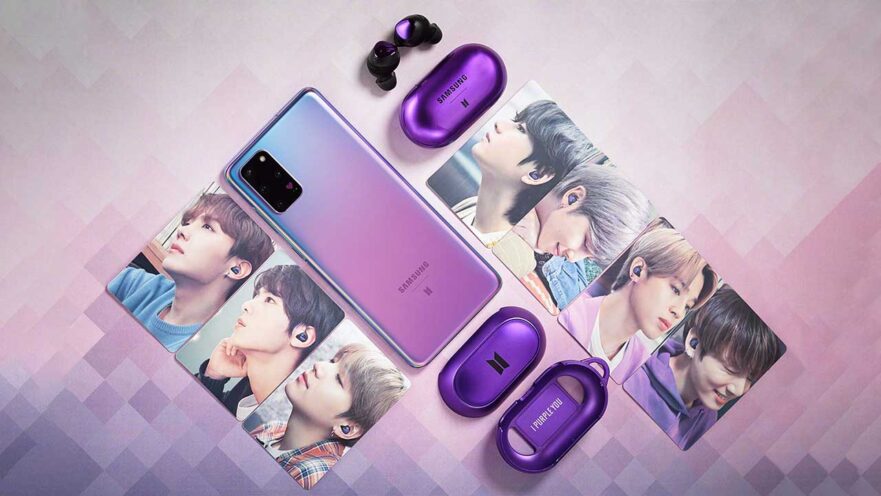 This is it, BTS Army! The special edition of one of Samsung‘s latest flagship phones is going to be up for preorder from the company’s Philippine online store starting at 10 a.m. tomorrow, June 24.

The Samsung Galaxy S20 Plus BTS Edition looks like the standard model, except it has an exterior in striking iridescent purple, which is associated with the K-pop group. There’s a BTS logo under the Korean manufacturer’s branding on the back of the device and a tiny purple heart on the camera module.

The rest are the same, with specs that consist of a 6.7-inch Dynamic AMOLED screen with a punch hole for the selfie shooter, four rear cameras headlined by a 12-megapixel main sensor, Samsung’s own Exynos 990 chipset, a 4,500mAh battery that supports 25-watt fast charging over a USB-C port, and Android 10-based One UI 2.