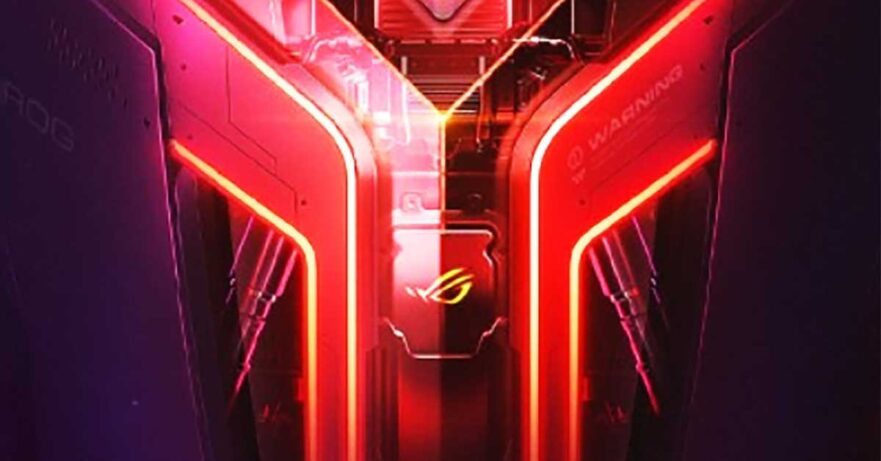 The ASUS ROG Phone 3 is one of the most anticipated smartphones of the year, with the ROG Phone 2 sequel set to offer faster specs and gaming performance than its predecessor.

And thanks to a recent post on Weibo, we finally have an idea of when the gaming phone will launch. According to the official ROG account on the Chinese social network, the ROG Phone 3 is confirmed to make its debut in July. The exact date, though, hasn’t been announced yet, but a July release makes sense considering the ROG Phone 2 was launched July 22, 2019.

Rumors are swirling that the next ROG handset will be shown off alongside the ASUS ZenFone 7. If accurate, the ASUS ROG Phone 3 will be announced in the same month as Lenovo’s Legion-branded gaming phone. That would make for an interesting comparison.

A hands-on video of the upcoming ROG Phone suggests it will feature a similar design to its predecessor, sporting a flat screen and front-facing stereo speakers. It has three cameras on the back, and the main sensor, which sits in a horizontal module, is rumored to pack 64 megapixels.

Once again, ASUS has partnered with Tencent for the ROG Phone 3, just as it did for the second ROG Phone. That likely means a cheaper Tencent variant of the device will be available in China.

According to the video game publisher, its latest collaboration with ASUS will focus on “optimizing the performance of game content on the hardware,” which sounds like the phone has been optimized for higher, more stable frame rates while playing Tencent games such as Call of Duty Mobile and Arena of Valor.

Outside of China, ASUS has reportedly collaborated with Google’s Stadia game-streaming service and will ship with the Stadia app for mobile devices preinstalled. Unfortunately, the service is not available in the Philippines — at least not just yet.

As for the internal specs, a Geekbench listing has confirmed the presence of a Qualcomm Snapdragon 865 chipset mated to at least 8GB of RAM. Its TENAA listing, meanwhile, suggests the ASUS ROG Phone 3 will be equipped with a 6.59-inch display (likely an OLED affair) and a 5,800mAh battery backup.

The latter is a slight downgrade from its predecessor’s 6,000mAh battery, while the size of the panel remains the same. There will be 5G connectivity as well, with SA/NSA support for super-fast data where available. The ROG Phone 3 has also been spotted on China’s 3C certification website with fast-charging support up to 30 watts.