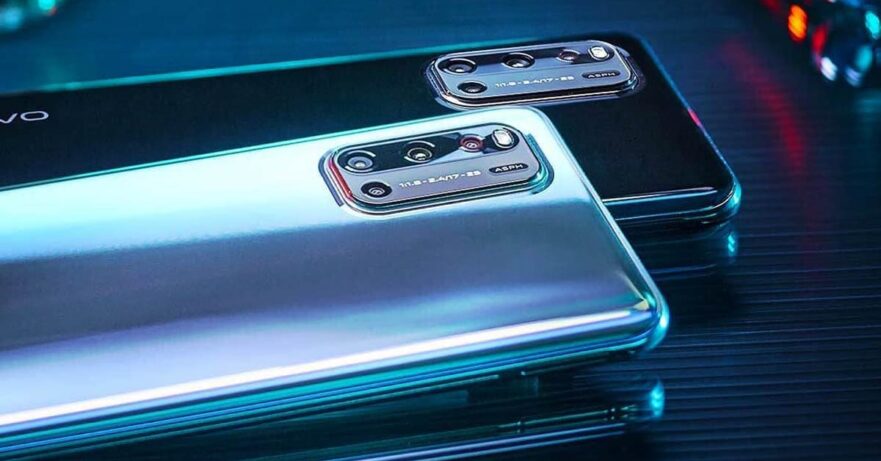 Confirmed: It’s not only the Vivo V19 global version that’s launching in the Philippines more than a week from now.

The company has revealed that the cheaper Vivo V19 Neo will also get a local debut June 13th, and you have a chance to win one by signing up here.

The Vivo V19 Neo shares almost the same features as the V19, except that it is powered by a Qualcomm Snapdragon 675 chip instead of a Snapdragon 712 and that it comes with a single, 32-megapixel selfie shooter instead of getting an extra 8-megapixel ultra-wide sensor. Hence the lower price tag.

We don’t know how much the two smartphones will go for in the Philippines, so let’s all stay tuned to the online launch June 13, yes?