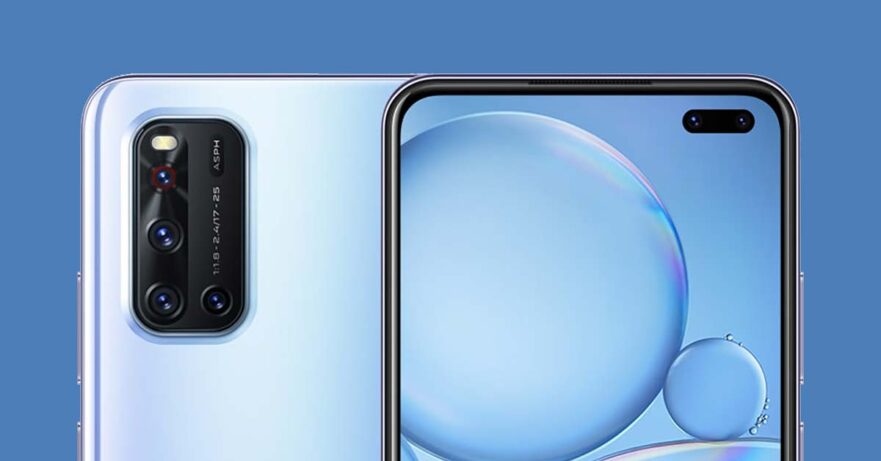 After being dormant in the Philippines for months because of the COVID-19-related lockdown measures imposed in many parts of the country, Vivo is finally back.

(Update, June 14: Our review is up! Read Vivo V19 review: Capable midranger vying for your attention.)

And for its opening salvo, it will be launching the Vivo V19 June 13th. Its online teaser says as much.

Admittedly, we’re not 100% sure which version is going to be available in the Philippines. The post on Facebook shows a smartphone with a dual front-facing camera while the video on its own website only has a single selfie shooter.

The Vivo V19 product video posted on Vivo Philippines’ site. The June 13 launch date can be seen at the 0:53 mark

In case you didn’t know, the latter Vivo V19 variant is the same model that debuted in Indonesia in March. Apparently, it’s known as the Vivo V19 Neo in countries like Vietnam. The former, on the other hand, is the global version that was announced in April.

The difference between the two? The international release is powered by a Qualcomm Snapdragon 712 instead of the Snapdragon 675 processor in the Neo. It also features 32-megapixel main and 8-megapixel ultra-wide front sensors instead of a lone 32-megapixel cam.

We’d like to think the unit with better specs is the Vivo V19 that’s coming here, so we’re putting that version’s full specs below. After all, the company has used the phrase “perfect duo” in its teaser. In Malaysia, the 8GB/128GB model is priced at RM1,699 (around P19,837).