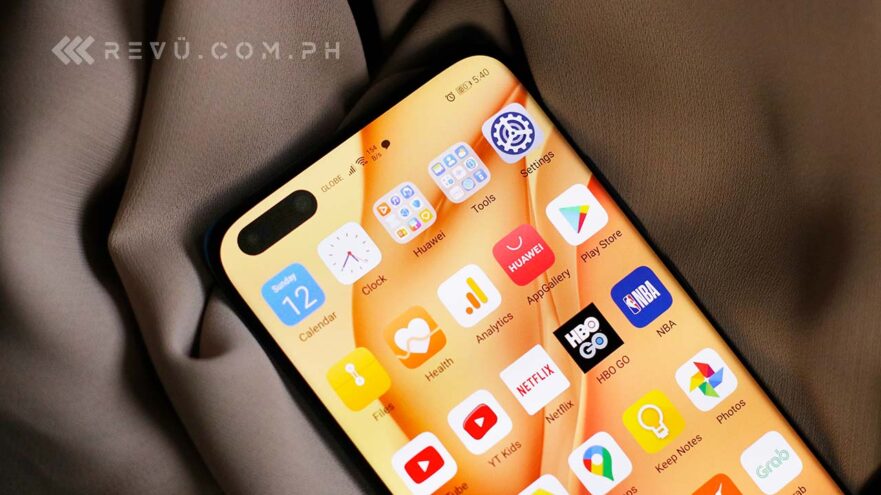 If you missed Huawei‘s previous sale at its official store on Shopee Philippines, don’t kick yourself. You can still score the same great deals via the upcoming Lazada Mid-Year Bounce Back Sale on July 15.

Huawei products across different categories, including smartphones, tablets, laptops, and wearables, will be offered at attractive prices — up to 40% off the suggested retail price — during the one-day sale. Recently launched 5G smartphones, such as the Huawei P40 series and Huawei Nova 7 SE 5G, are covered in the sale. The Mate 30 Pro 5G, one of the first 5G devices launched on the market, is also included.

You’ll find the full rundown of Huawei products participating at the Lazada Mid-Year Bounce Back Sale below. We have categorized them for easier viewing.

The Huawei Nova 7 SE is currently the most affordable 5G handset on the market. It’s powered by a Kirin 820 with an integrated 5G modem that supports non-standalone and standalone network modes, allowing you to enjoy 10x faster speeds on 5G networks compared to 4G. On the back, you get a quad-camera array with a 64-megapixel primary camera and dedicated lenses for landscapes and portraits.

The Huawei P40, P40 Pro, and Mate 30 Pro 5G have better specs all around and also support 5G connectivity where available. Meanwhile, the MatePad Pro boasts flagship specs, featuring Huawei’s own HiSilicon Kirin 990 processor under the hood and a huge, fast-charging 7,250 battery that lasts days, not hours.

We’re not sure if the deals will be available throughout the day, so if you see something you really want, we advise you to go ahead and purchase it sooner rather than later.