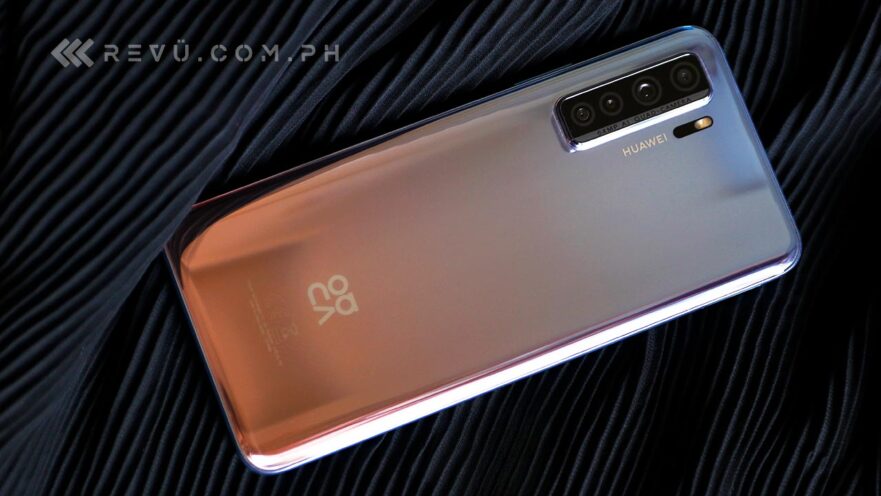 (Update, August 22: The phone gets a price cut in the Philippines!)

(Update, July 28: This is the most affordable 5G phone in the Philippines, but some say it’s expensive. Is it? Here’s what we think.)

It’s the first non-flagship 5G device in the country, and, after spending some time with it, we think it’s one of Huawei’s best efforts yet in any segment.

So yes, spoiler alert: The Huawei Nova 7 SE 5G lives up to the hype. It’s a compelling midrange contender that not only looks great, but performs beyond expectations. We’ll publish our full review later this week, so for now, enjoy our unboxing and initial impressions of the phone here.

The Nova 7 SE 5G should arrive in the same white cardboard box Huawei usually ships its devices with. The box, as always, is unassuming and has the company branding and model name printed on it in bronze (or copper?) ink. It also features a small area at the bottom that promotes the use of Huawei’s AppGallery app-distribution platform, as the Nova 7 SE 5G doesn’t ship with Google apps and Google Mobile Services preinstalled.

We wrote about this quite a lot in the past, but the bottom line is that you can actually have a smartphone life without Google by downloading your go-to apps through a third-party source like AppGallery or finding alternatives wherever possible.

You can still install apps like Facebook, Messenger, Instagram, Twitter, Netflix, and so many more apps on newer Huaweis without going through the Play Store. Some of the most popular games for mobile devices like Fortnite, PUBG Mobile, and Mobile Legends run perfectly fine on the Nova 7 SE 5G and other units, too.

How the new Huawei MeeTime feature works. You may also read this related article: Huawei MeeTime in action & how to access it for after-sales support

Huawei’s MeeTime software is preinstalled on the smartphone as well. In case you’re not familiar, it’s a video-chat application that can be accessed through the Phone app. Unlike most other similar services, though, MeeTime offers up to 1080p picture quality and the ability to share your screen with the person on the other end of a video call.

As Huawei continues to move away from American-built products and technology, the global electronics giant is grappling with a new normal. Though that doesn’t mean it’s impossible to adjust and adapt to it to suit your usage habits and preferences.

What’s in the box?

The contents of the box are pretty standard fare for the category, with the obvious exception of the 40-watt adapter the handset comes with. It’s great that the Nova 7 SE 5G supports a blistering maximum charging rate that’s normally reserved for flagship devices, but it’s even more notable that you don’t have to spend and buy a compatible charger separately.

Huawei says the included power brick is able to charge the 4,000mAh battery to 70% in 30 minutes; a full charge should be possible in about an hour. Impressive. Meanwhile, the soft case bundled in the box fits snugly around the shell, but is still easy to take off and has precise cutouts for the phone’s ports, buttons, and side-mounted fingerprint sensor.

The outside of the phone is made of plastic, but looks great and feels nice in the hand as well. As you’d expect, the back has slight curves around the sides to make holding it feel more comfortable and ergonomic when holding the device in one hand and playing games.

Huawei offers the Nova 7 SE 5G in two color variants — Space Silver and Crush Green, which features a huge Nova logo on the back. The silver edition will turn heads with its gradient coloring that combines blue, silver, and pink. There’s a purple version that seems to be a call back to a Huawei Nova 5T variant with the same hue and design pattern, but it’s not part of the initial sale.

Also on the back, you’ll find a quad-camera setup with AI capabilities and a 64-megapixel primary sensor that does 4-in-1 pixel binning and can shoot RAW files for added flexibility when using editing software. Sixty-four megapixels is the highest resolution ever offered in a Huawei phone on the local market, so it will be interesting to see what it can do in real-world situations. The secondary cameras have specialized lenses for ultra-wide, macro, and portrait shots.

Elsewhere, the front-facing camera of the Huawei Nova 7 SE 5G is equipped with a large 16-megapixel sensor and supports Huawei’s Super Night Selfie 2.0 for brighter, clearer pictures in low light. The camera sits in a punch hole drilled at the upper left of the screen. It’s pretty small and, paired with the slim top and side bezels, gives way for a full-screen experience.

The Nova 7 SE 5G sports a 6.5-inch, 20:9 Full HD+ LCD, which makes it ideal for web browsing, gaming, video streaming, plus other smartphone tasks. According to the company, it has a screen-to-body ratio of 90.3%, and the display covers 96% of the NTSC color gamut for better color representation.

Check out some sample photos taken with the Nova 7 SE 5G’s camera system. As usual, we’ll publish more images after we put it through its paces in our full review, so watch for that over the next couple of days. 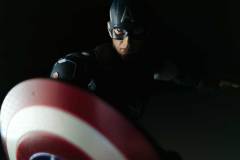 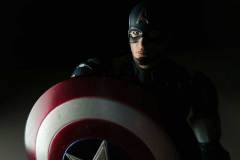 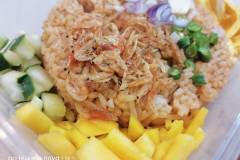 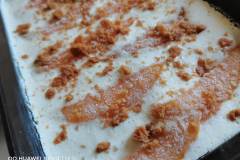 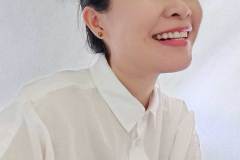 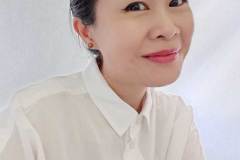 The Nova 7 SE 5G is the first Huawei device in the Philippines to ship with the latest HiSilicon Kirin 820 chipset, which launched earlier this year. Like the Kirin 810 before it, the Kirin 820 uses a 7nm process and is based on the ARM microarchitecture. It likewise includes fast Cortex-A76 (four, in this case) and Cortex-A55 cores for power efficiency. It’s likewise backed by a six-core Mali-G57 GPU, which is said to boost performance by 38% and energy efficiency by 39% compared to the previous generation.

If you want to see some benchmarks and early gaming tests, here they are.

Perhaps more impressively, the Kirin 820 integrates a 5G modem in the same silicon as the CPU and GPU and supports both non-standalone and standalone architectures, as well as TDD/FDD full-frequency bands. The Nova 7 SE 5G has a hybrid tray that accommodates two nano SIM cards (but only SIM 1 is 5G-compatible) or a nano SIM and a NM [Nano Memory] card. MicroSD cards are not supported, unfortunately.

We haven’t been able to try out 5G on our review unit, because our area isn’t covered by 5G services yet. Nonetheless, having support for the next-gen wireless technology means the latest Nova entry is future-proof for faster networks on the horizon. And at a low price at that.

Again, we’ll be back with our full review of the Huawei Nova 7 SE 5G soon. But as early as now, it looks like Huawei has another certified hit up its sleeve.