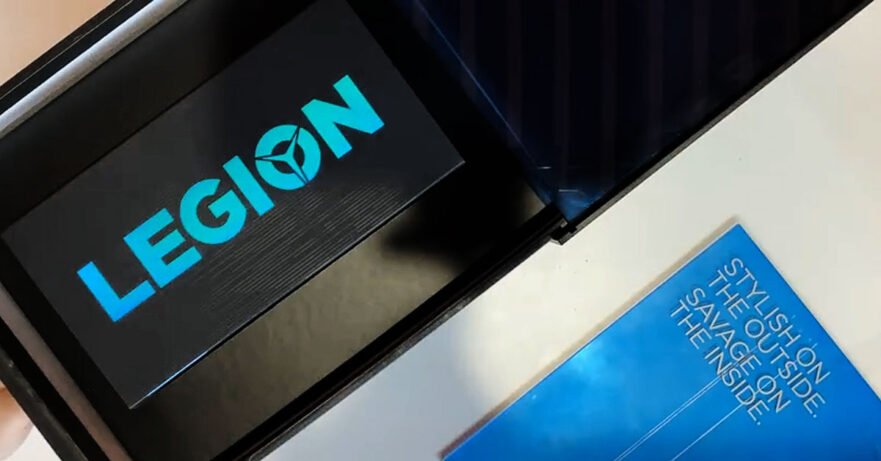 The battle is set. Lenovo’s first gaming handset is also launching July 22, the same day the ASUS ROG Phone 3 will be unveiled.

However, the Lenovo Legion Gaming Phone will go official earlier by three and a half hours, which should make it the first device to be powered by a Qualcomm Snapdragon 865 Plus.

Based on the device’s Antutu benchmark score reposted by Lenovo China Mobile general manager Chen Jin on Chinese social media platform Weibo, the chip is clocked at 3.09GHz and is said to perform 10% better than the regular 865 SoC.

The L79031 model that got benchmarked boasts 16GB of LPDDR5 RAM and 512GB of UFS 3.1 storage and runs, as expected, Android 10. The same unit was recently spotted in Geekbench scoring 4,556 and 13,438 points in the single- and multi-core tests, respectively. We’re expecting more memory configurations to be launched on the 22nd.

The Lenovo Legion Gaming Phone is confirmed to have a new design for heat dissipation, two X-axis linear motors for better in-game vibrating feedback, an extra USB Type-C port for convenience, and support for 90-watt — or dual 45-watt — fast charging. There will be 99 fan editions.

The device is expected to feature a full HD+ screen with a 144Hz refresh rate and a resolution of 2,340 x 1,080; 64-megapixel and 16-megapixel cameras on the back; and a 20-megapixel side-facing pop-up selfie shooter.

The event is still more than a week away, so let us just leave you with a supposed image of the handset, dug up by XDA Developers but was taken down “in compliance with a legal notice from Lenovo.”