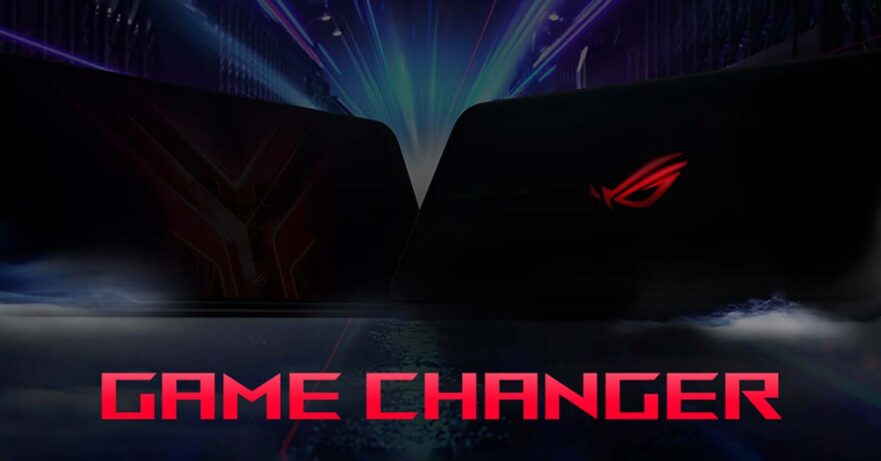 We finally have a launch date for ASUS‘ next gaming smartphone. Ready, mobile gamers?

The ASUS ROG Phone 3 will be unveiled July 22, 11 p.m. Philippine time, based on a countdown timer on its website. That’s the same date of the ROG Phone 2‘s announcement last year.

If the Taiwanese company follows the same timeline as the ROG Phone 3’s predecessor, then the upcoming device will be launched in October in the Philippines. Hopefully, it’s going to be earlier than that. We can hope, can’t we?

There has already been a lot of sightings of the unit online. One alleged hands-on video, embedded below, shows the ASUS ROG Phone 3 will have more or less the same look as the second iteration. It gets a triple camera on the back, with the main sensor, which is placed in a horizontal module, being rumored to pack 64 megapixels.

A listing on Geekbench’s website reveals the 5G-ready gaming phone is using a Qualcomm Snapdragon 865 chip paired with at least 8GB of RAM. The one in Chinese certification authority TENAA’s database suggests the device comes with a 6.59-inch screen and a 5,800mAh battery. And the 3C certification website says it supports up to 30 watts of fast charging.

ASUS is partnering with Tencent for this once again, so expect that a cheaper Tencent variant of the device will be available in China.