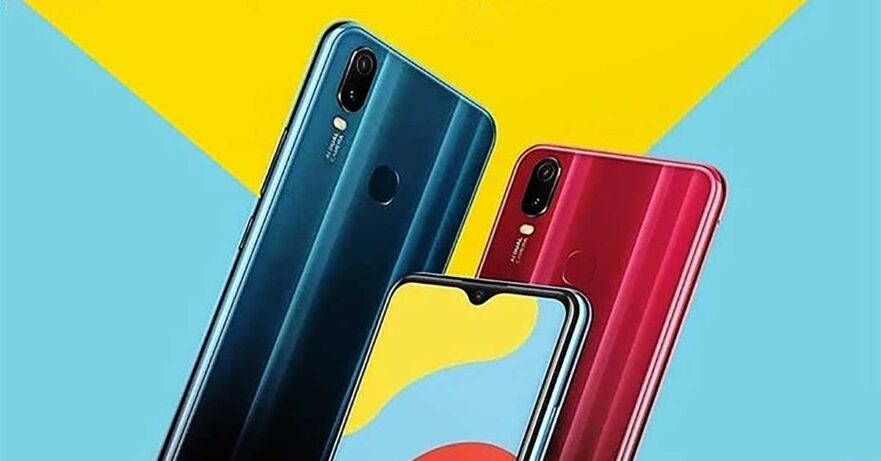 Vivo, the No.1 smartphone vendor in the Philippines in the second quarter of 2020, is introducing its first 5G model in the country. But ahead of that unveiling, it has launched something in the entry-level category first.

Launched in the Philippines: Vivo Y11 with lower RAM

Besides the difference in RAM, the two variants are actually the same — from the big battery rated at 5,000mAh to the Qualcomm Snapdragon 439 chip and total of three cameras used. But we won’t be surprised if the new, cheaper version will be a hit as well; as people turn to online learning this coming school year, some of them will look for an affordable handset that they can use specifically for that purpose.