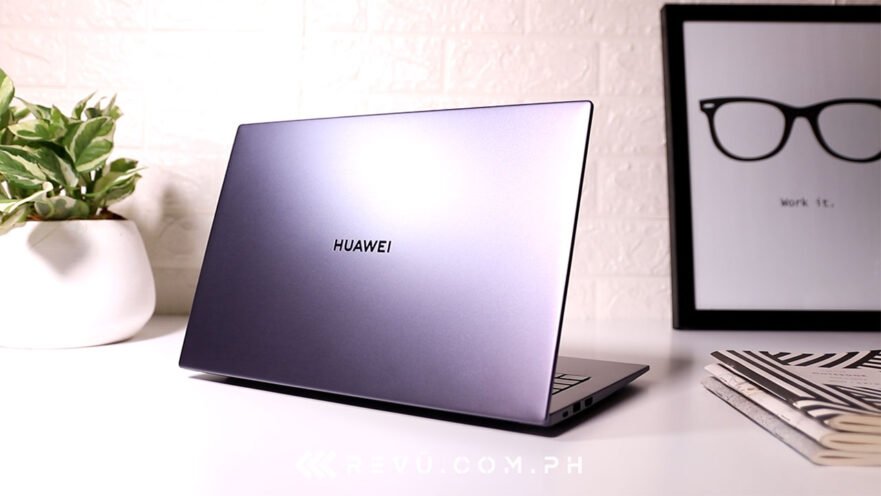 Of course, laptops such as the Huawei MateBook D 14 are included in the promotion, as well as the GT 2e smartwatch and FreeBuds 3i true wireless earphones, which we already reviewed.

The MateBook D 14 is the latest in Huawei’s line of affordable premium notebooks and carries an AMD Ryzen 5 or Ryzen 7 CPU, depending on the configuration.

Check out the embedded video to see some of the features students will surely find useful on this MateBook.

Top reasons the Huawei MateBook D 14 is a great choice for students. Click on this link to know more about it

The laptop’s price starts at P39,990 (around $817 converted) at local retail — and if you buy a Huawei MateBook D 14 within the promo period, you will be entitled to a free backpack and a Huawei B311 router worth P3,780 ($77). That’s a good deal if you’re in the market for a portable Windows 10 machine that can do pretty much everything you’d need a PC for. It also comes with 8GB of RAM and 512GB of SSD storage, so you won’t run out of resources too soon.

And, as with other MateBook laptops, the D 14 has a pop-up webcam for added security and a built-in fingerprint sensor in the power button that supports Windows Hello. It also arrives with Huawei Share and Multi-Screen Collaboration, which allows users to seamlessly transfer files and stream a compatible device’s screen on the laptop with just a couple of steps.