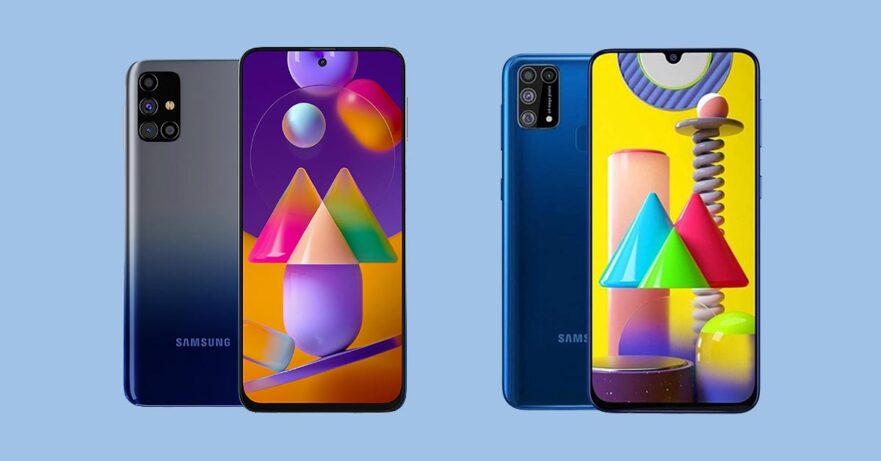 A new member of the Galaxy M series has been launched recently — and one that has interesting price tags, as the lineup is wont to have.

The smartphone is the successor to the Samsung Galaxy M31, which got official in February, but only arrived in the Philippines in May, most likely because of the strict COVID-19-related lockdown measures imposed at the time.

If a monster looks like anything, it looks like the all-new #SamsungM31s, which comes with India’s leading 64MP Intelli-Cam with Single Take. Now get up to 10 outputs with just one #MonsterShot. And that’s not all! pic.twitter.com/YMUMZGLEzP

Design will always be a matter of preference. In our case, we pick the M31s over the M31 because of the slightly bigger punch-hole — not waterdrop — screen with smaller bezels, which should translate to a better viewing experience; the side-mounted fingerprint sensor, which is easier for us to reach than the one placed on the back of the phone; and the more interesting gradient colors.

A big battery rated at 6,000mAh is still one of the highlights of the newer model, but this time, we’re getting support for 25-watt fast charging instead of just 15 watts.

The quad camera of the Galaxy M31s is also headlined by a 64-megapixel sensor; however, it’s now a Sony IMX682, not a more inferior Samsung ISOCELL Bright GW1, this time around. And the ultra-wide-angle lens has gone from 8 megapixels to 12 megapixels.

Other than those mentioned? Well, everything else is the same, from the Exynos 9611 chip used and the featured 5-megapixel depth and macro sensors and 32-megapixel selfie shooter to the Android-10-based One UI version running on each smartphone. You can find their respective specs at the end of the article.