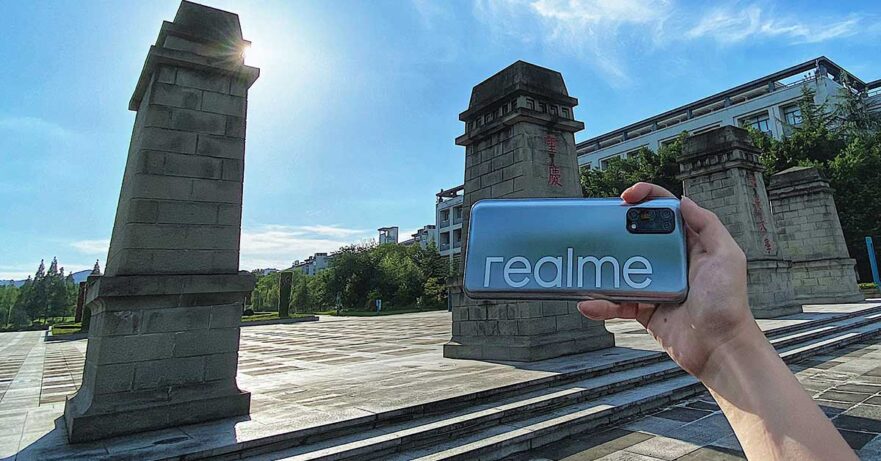 We’ve been waiting for this. Realme‘s first offering from its new V series smartphones has debuted today, August 3.

(Update, November 12: What could be its global version, the Realme 7 5G, is launching November 19!)

The Realme V5 5G has been launched in China with the youth in mind. You can immediately recognize the intended market in the handset’s trendy design — which somehow reminds us of the Realme C11 and OPPO Reno 4 Pro — and you can see it in the price as well.

So imagine how hopeful we at Revü are that this Realme will be released in the Philippines — and that it’s compatible with the newly rolled out 5G networks in the country, of course.

The V5 also marks the first time the company offers a unit with the new MediaTek Dimensity 720 chip and the second to do so after OPPO with the latter’s A72 5G. To refresh your memory, here’s a summary of what the SoC offers:

The Realme V5 5G boasts a 6.5-inch 90Hz screen, a 48-megapixel quad camera, a 16-megapixel selfie shooter, a side-mounted fingerprint sensor, Android 10 layered with Realme UI, and a big battery rated at 5,000mAh — one that supports 30-watt fast charging. You can find this aggressively priced smartphone’s equally impressive specs below.