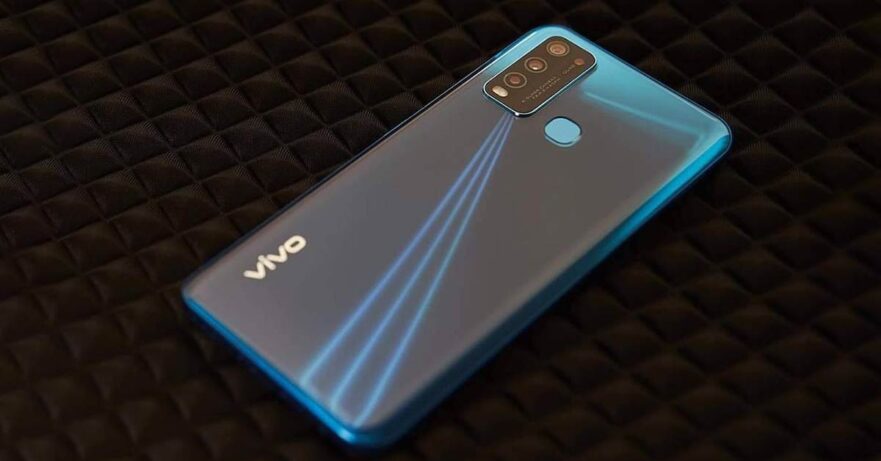 Well, this is a surprise. Just days after launching the X50 and X50 Pro 5G in the Philippines, Vivo has announced the Vivo Y30 for its local audience, with a suggested retail price of P9,999 (around $206 converted).

Better yet, the phone is already available for purchase at Vivo’s official store on Lazada. We tried buying it, and it says estimated time of arrival is as early as September 2. You can also preorder it from Vivo’s official retail website, Shopee, and the company’s partner stores nationwide. Those who place their orders will receive a free smartwatch worth P1,599 ($33). The phone is available in Moonstone White and Dazzle Blue colors.

Announced back in May, the Vivo Y30 is powered by a MediaTek Helio P35 chipset coupled with 4GB RAM and 128GB of storage. It carries a 5,000mAh battery that charges over USB-C and is said to provide up to nine hours of Mobile Legends gameplay. There are four cameras on the back as well. The HD+ screen is 6.47 inches and has a small punch hole for the 8-megapixel selfie camera.

SEE ALSO: Watch: Vivo X50 Pro 5G is a phone and gimbal in one package

As for the quad-sensor setup on the rear, you get a 13-megapixel main sensor, an 8-megapixel ultra-wide option, and a pair of 2-megapixel sensors for macro and portrait shots. The Vivo Y30 also runs Android 10-based Funtouch OS 10 out of the box.