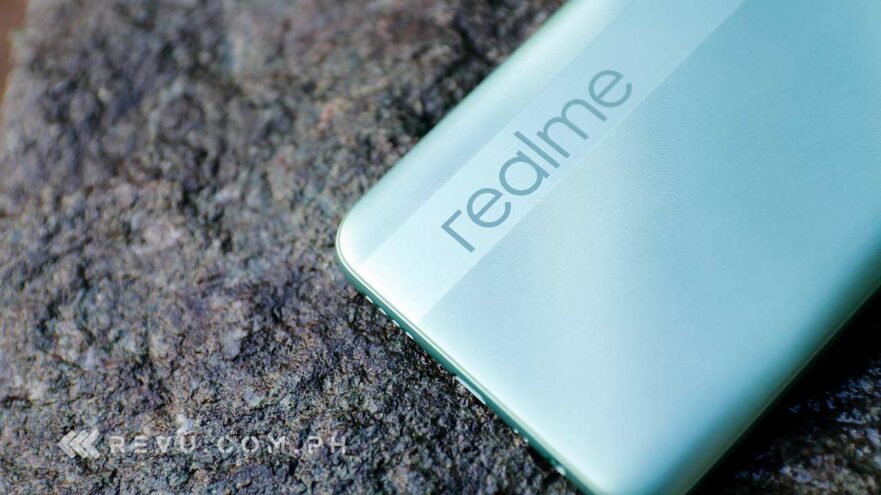 Earlier today, we received an email from Counterpoint Research announcing Realme‘s performance in Southeast Asian countries in the second quarter of 2020.

“In the Philippines, realme grew 97% quarter on quarter and surpassed OPPO, Xiaomi, and Samsung to take the second position, rising from the fifth spot in the previous quarter,” according to the press release.

Does this mean that Vivo was No. 1, OPPO was third, and Xiaomi and Samsung took the fourth and fifth spots, respectively? Without the latter’s specific top 5 list, we don’t know which brand landed first and which one settled for third, fourth, and fifth places. But we’re awaiting Counterpoint’s reply to our request for the local ranking. (Update, August 29: They’ve replied! Read Top 5 smartphone brands in PH in Q2 2020 — Counterpoint.)

Then again, the clarifications we’re asking don’t take away the fact that Realme Philippines did well from April to June — so well that it still holds the title of being the fastest-growing smartphone company. Imagine a 7,400% year-on-year growth and a market share of 21% in less than two years of being here. The base line may be low, but it’s still mind-blowing just the same. We’ve seen how aggressive its marketing team has been right from the start.

The announcement of the second-quarter results coincides with the launch of the P5,990 (around $124) Realme C12 and the P590 ($12) Realme Buds Classic in the country. The timing certainly is great. What a way to cap off the month-long Realme Philippines festivities in August.