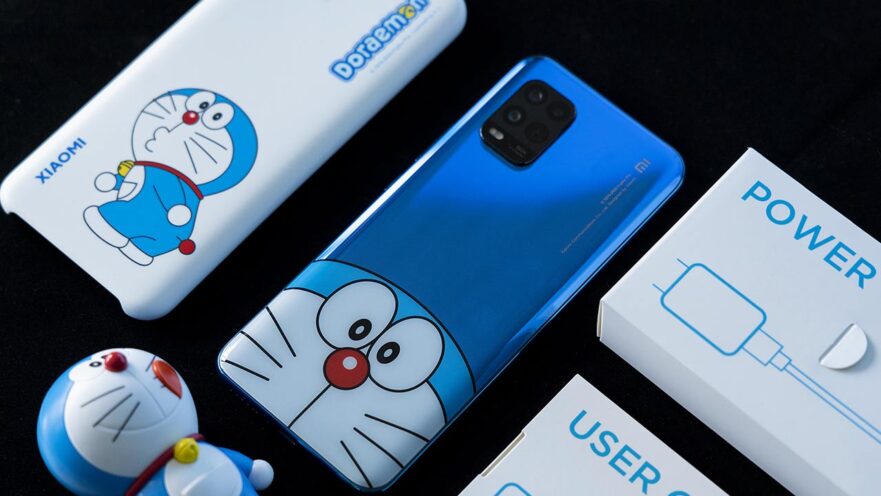 A few days ago, Xiaomi revealed the Mi 10 Youth Doraemon Limited Edition to celebrate Doraemon’s 50th anniversary, with the same specs as the regular variant of the phone that launched a couple of months ago. And now, thanks to the internet, we have some unboxing photos of arguably Xiaomi’s cutest phone yet.

In case you missed the announcement, the Xiaomi Mi 10 Youth Doraemon Limited Edition is already available for ¥2,799 (around P19,801 or $409 converted) in China.

First up, there’s the box, which has a nice blue color all around it and a huge Doraemon artwork on the cover. The box’s pullout tab is Doreamon’s signature bell. It’s a really nice touch, and looking at it shows how much attention to detail the team behind this special-edition release had. The bell doesn’t have a clapper, so it doesn’t make a sound. 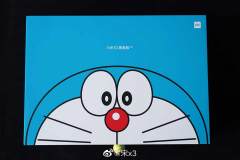 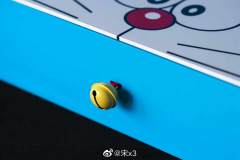 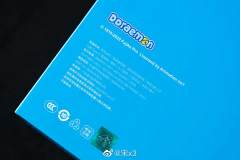 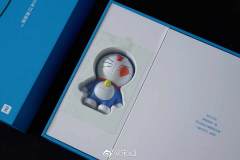 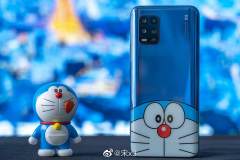 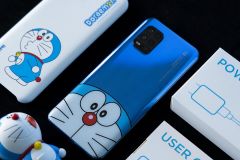 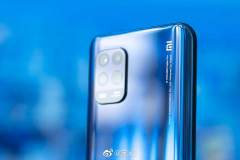 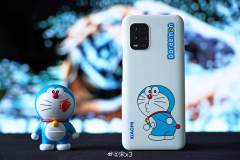 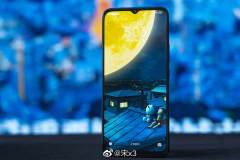 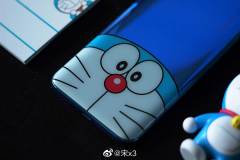 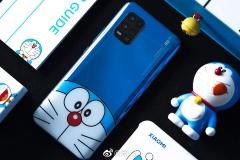 Pulling the bell reveals the contents of the box: a nicely painted Doreamon figure; the Xiaomi Mi 10 Doraemon Limited Edition smartphone; and a custom case to match the package. The case also acts as a nice contrast to the phone’s metallic-blue paint job, and the playful visual at the bottom looks well done. Unfortunately, we don’t get to see the rest of the accessories that come with the device.

As for the specs, Xiaomi’s Mi 10 Youth Doraemon Limited Edition features a 6.57-inch AMOLED screen; a 5G-enabled Qualcomm Snapdragon 765G processor with 8GB RAM and 256GB storage; and quad cameras on the back, headlined by a 48-megapixel main sensor and an 8-megapixel telephoto camera that delivers up to 50x digital zoom. It also includes a 4,060mAh battery that supports fast charging.