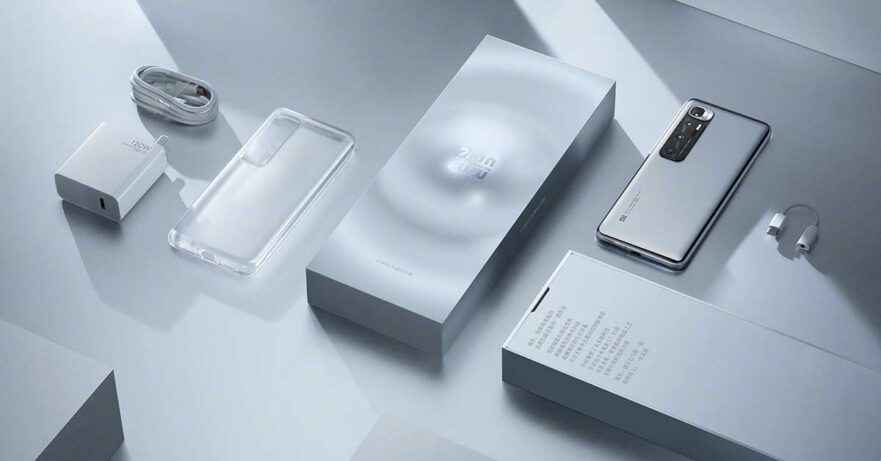 The company behind benchmarking-tool Antutu has released August’s best-performing Android phones that were released in China, with the global rankings likely to follow soon.

The results show how MediaTek has become a force in the midrange segment, with two handsets powered by the chipmaker’s Dimensity 820 leading the list. The one for flagships, on the other hand, reveals the dominance of Qualcomm’s high-end system-on-chips.

All the 10 models that got into the list last month were 5G-ready, indicating not only that phones that can access the fifth-generation mobile network are getting more popular in China, but that 5G devices have become cheaper.

Topping the list were Xiaomi’s Redmi 10X and Redmi 10X Pro, with a gap of just a few hundred points between them. The next six were all using Kirin 985 and 820 chipsets, confirming what we’ve said all along since getting our hands on units that use the said SoCs: that they are powerful. The six were the Honor 30, Huawei Nova 7, Huawei Nova 7 Pro, Honor X10, Honor 30S, and Huawei Nova 7 SE. Two of them — the Nova 7 and Nova 7 SE — are available in the Philippines.

This category was where Qualcomm flexed its muscle real hard in August. All Android models that entered the top 10 were powered by its Snapdragon 865 chip, with one getting the Plus version of the said SoC.

The Xiaomi Mi 10 Ultra, launched just last month to commemorate the company’s 10th-anniversary, ended up being No. 1 with a score of 646,730. Hot on its heels was the Vivo iQOO 5. Landing third was the ASUS ROG Phone 3, whose raw power we’ve seen for ourselves. Why only third, you might ask? Antutu said it could be that the Snapdragon 865 Plus might not be quite as optimized as the non-Plus variant yet, as it’s only been on the market starting end-July.

Looking at the phones that took the fourth to 10th spots, we can see that there were three entries from Xiaomi, two from Vivo, and two from OPPO.