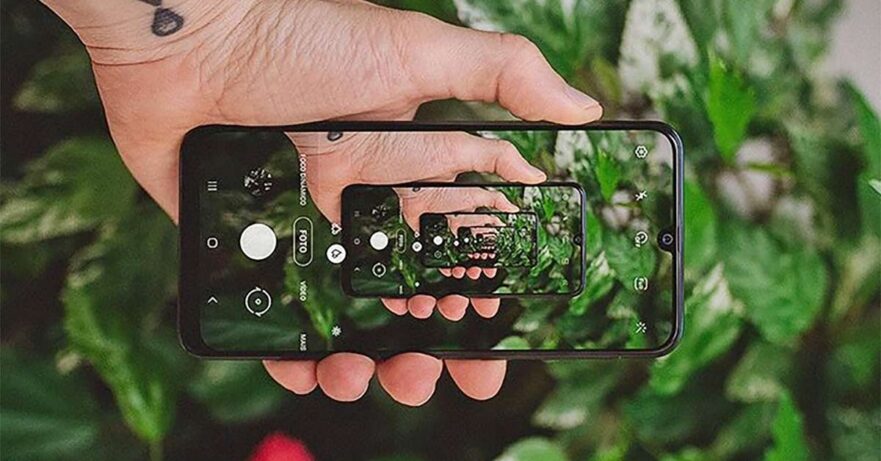 Samsung was rumored to launch a new series for the budget market. On Twitter, the Korean manufacturer has finally confirmed this.

The post doesn’t say much. It doesn’t even reveal the official announcement date just yet. But the leaks thus far point to an affordable camera-focused lineup called the Galaxy F series. It should be Samsung’s third after overhauling its strategy and introducing the A and M smartphone lines.

The new #GalaxyF will definitely leave a mark on you. Stay tuned to go #FullOn.#Samsung pic.twitter.com/5ahjw6mqTm

It seems that the first model that will be unveiled is the Samsung Galaxy F41, whose user manual and safety guide are already on the company’s site in India.

The documents reveal that the phone’s model number is SM-F415F and that it has three rear cameras, a rear-mounted fingerprint sensor, and a waterdrop notch. Looks like the Samsung Galaxy M31, no?

The support page for the Galaxy F41 has not gone live on Samsung Philippines’ site yet, so it’s probably not going to be released in the country soon — if it does arrive here. What we’re pretty sure that will become available here in the next few weeks are the Samsung Galaxy M51 and Galaxy S20 FE.