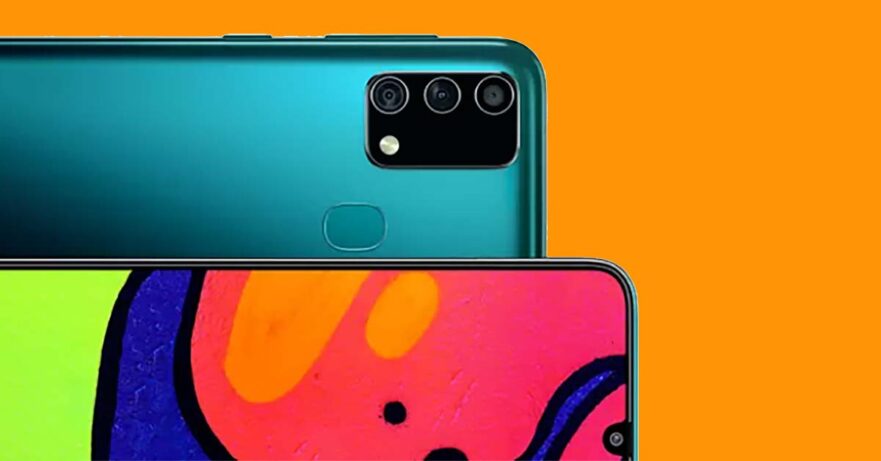 The date to watch is October 8, according to the Flipkart microsite promoting the upcoming handset. Images on the site also confirm the device’s front and back design, which feature a physical fingerprint reader, triple rear cameras, and a notched screen.

Unsurprisingly, the display will be Super AMOLED, and Samsung is making a big fuss about the phone’s supposedly vibrant panel. It is expected to feature a 2,349 x 1,080 resolution, plus a pixel density of 420 dots per inch.

Another selling point is the handset’s massive 6,000mAh battery, which should translate to days of normal usage on a single charge.

The Samsung Galaxy F41 is also designed and made in India, which makes sense since the Indian government incentivizes companies for producing phones using domestic labor and locally sourced components.

Most of the company’s devices sold in India are made natively. The same can be said about phones from OPPO, Realme, Vivo, Xiaomi, and even Apple.