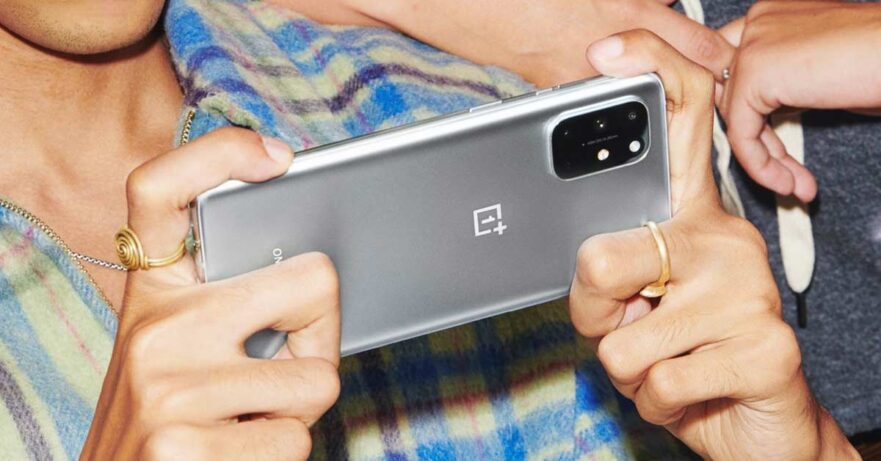 A heads-up, OnePlus fans: Digital Walker, the exclusive distributor of OnePlus products in the Philippines, has confirmed on social media that the newly launched OnePlus 8T will be available in the country soon. The post reads, “The OnePlus 8T coming soon.”

(Update, October 16: We have the price and preorder details!)

In case you missed the global announcement, the OnePlus 8T is positioned somewhat awkwardly as a middle-end model, right between the OnePlus Nord and OnePlus 8 Pro. It also sits in the middle of OnePlus’ mainstream series, replacing the OnePlus 8 as the company’s most premium, non-flagship offering. It retails at $749 in the U.S. for 12GB RAM and 256GB of storage. That translates to roughly P36,454 in Philippine pesos.

For the price, you’re looking at one of the fastest-charging smartphones on the market today, with its 65-watt Warp Charge standard. The OnePlus 8T also packs flagship-grade specs, including a Qualcomm Snapdragon 865 processor and a 6.55-inch AMOLED screen with a 120Hz refresh rate and FHD+ resolution. It is available in Aquamarine Green and Luna Silver colors.

Another thing it has going for it is OnePlus’ OxygenOS 11 skin built on top of Google’s latest Android 11 operating system. The phone also features a new vapor-cooling system inside for demanding applications and long gaming sessions.

The back-facing rectangular camera module fits four lenses. The main camera comes with a 48-megpaixel sensor that can record 4K video; the ultra-wide is 16 megapixels; the macro shooter has 5 megapixels; and a 2-megapixel monochrome sensor rounds out the camera specs on the rear. For talking selfies, the front camera is equipped with a 16-megapixel sensor.

The battery is 4,500mAh, probably just right for a full-day of normal use. Curiously enough, there’s no headphone jack, although the T-Mobile version of the OnePlus 8T is IP68-rated for water and dust resistance.