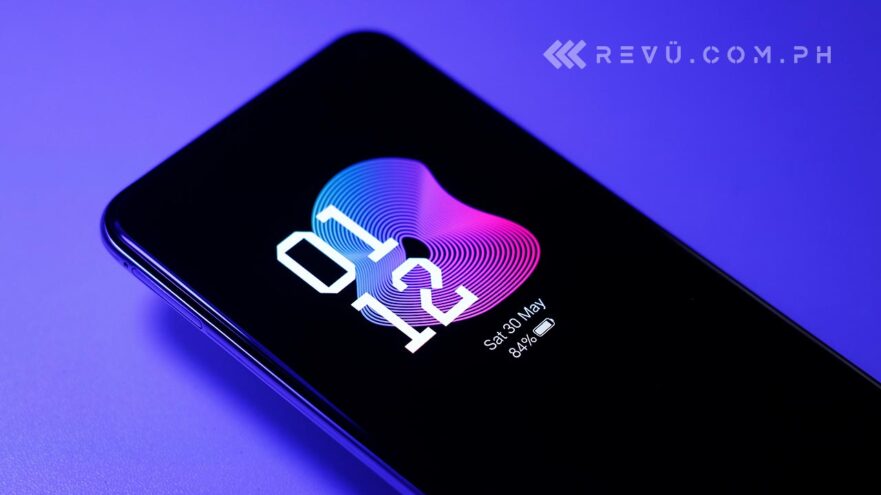 So earlier, we shared Antutu’s most recent list of best-performing Android smartphones that are available in China. The No. 1 handset — powered by a Qualcomm Snapdragon 865 — notched an average benchmark score of 663,752.

Take note that the Exynos SoC, while designed for midrange and premium 5G phones, is not even meant for the most high-end of devices. Or flagships. So almost breaching the 700,000-mark is a feat.

Word has it that the first unit to adopt the chipset is the Vivo X60. That’s not far-fetched. After all, Vivo was Samsung’s first third-party partner to take advantage of the 8nm Exynos 980, the first midrange processor with an integrated 5G modem, for the Vivo X30 and Vivo X30 Pro.

Could the smartphone benchmarked in Antutu be the X60 then? With marketing materials for it already seen at Vivo stores in China, it just might be.