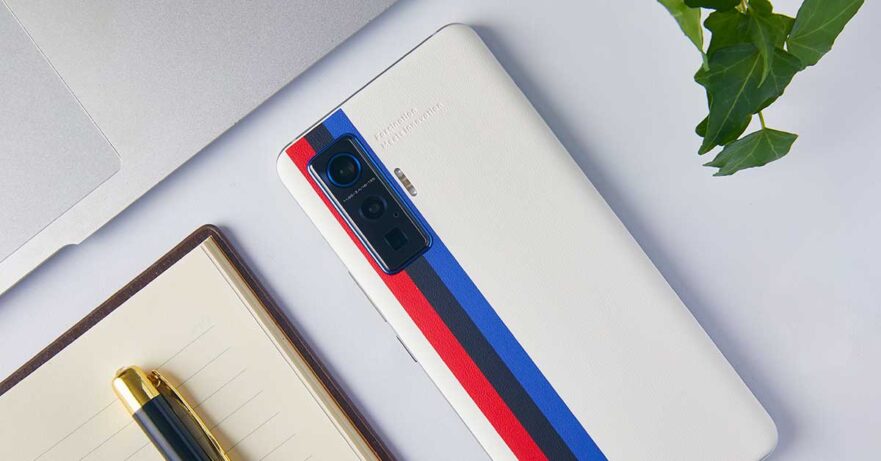 Close to two weeks into October, and we finally have Antutu Benchmark’s September list of best-performing midrange and flagship Android phones that were released in China.

Just like in August, MediaTek Dimensity 820 and Qualcomm Snapdragon 865 5G devices topped their respective categories. Let’s see the rankings below.

Surprise, surprise: The smartphones that made into it into the list were the same as the ones in August. Same places even — except for the top two. Only the average benchmark scores changed.

Of the 10, only the Huawei Nova 7 and its SE variant are available locally, with the latter currently selling as the cheapest 5G phone in the country.

It’s a different story for the premium category. The Xiaomi Mi 10 Ultra was toppled from the No. 1 spot by Vivo’s iQOO 5 Pro to settle for third place. The regular iQOO 5 model, on the other hand, remained in second place.

Surprisingly, units powered by Qualcomm’s Snapdragon 865 Plus — the Lenovo Legion Phone Duel (as it is called globally) and ASUS ROG Phone 3 — were just fifth and sixth, respectively. It could be that the chip might not be quite as optimized as the non-Plus variant yet. But we’re telling you, based on the almost-two months we spent with it, the ROG Phone 3 is a gaming beast.