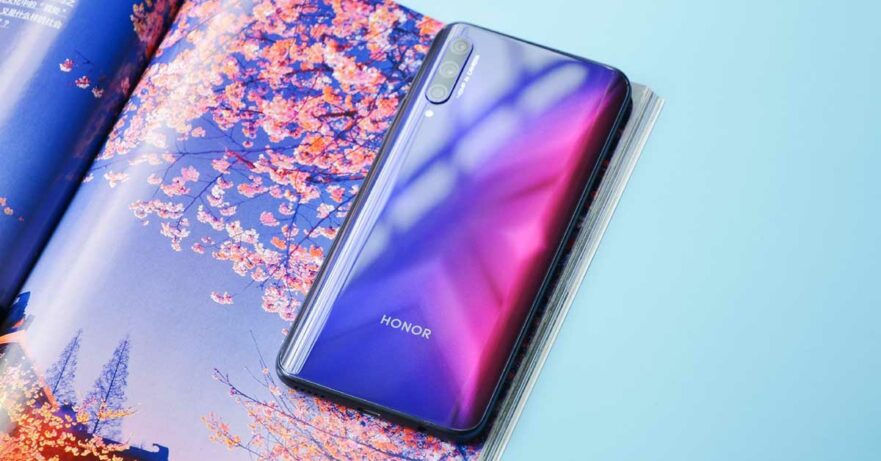 Last week, it was reported that Huawei was close to completing a deal that would offload its Honor business to a state-owned consortium led by phone distributor Digital China and the Shenzhen government. Now, it’s official: Huawei has sold its Honor brand.

The buyer, which includes over 30 agents and dealers of Honor devices, will set up a new company called Shenzhen Zhixin New Information Technology to complete the sale and “acquire all business assets related to the Honor brand.”

SEE ALSO: Find out if your Huawei or Honor device might run HarmonyOS

The assets include everything from the brand’s workforce of over 7,000 employees and its research and development capabilities to its supply chain management. Huawei will no longer hold any shares of Honor once the deal has been completed.

The consortium said that Honor will continue to operate as usual, with no expected impact on production, although the company is rumored to go public within three years following its acquisition. There was no mention of how much money was involved in the transaction, but previous reports claimed that the sale was valued at around $15.2 billion.

For Honor, the deal suggests it could resume its business ties with American technology companies like Google and Qualcomm

For Honor, the deal suggests it could resume its business ties with American technology firms like Google and Qualcomm. Operating as a separate entity, Honor might succeed as a budget-focused company, thanks to its brand power in Asian countries including the Philippines where Honor phones are still sold in stores.

As for Huawei, the sale is all about acquiring more money to fund a future without Google and some key hardware partners, with the notable exception of Qualcomm. The San Diego-based chipmaker has received permission from the United States government to sell 4G chipsets to the embattled Chinese tech giant, although Qualcomm didn’t say which chips were allowed.