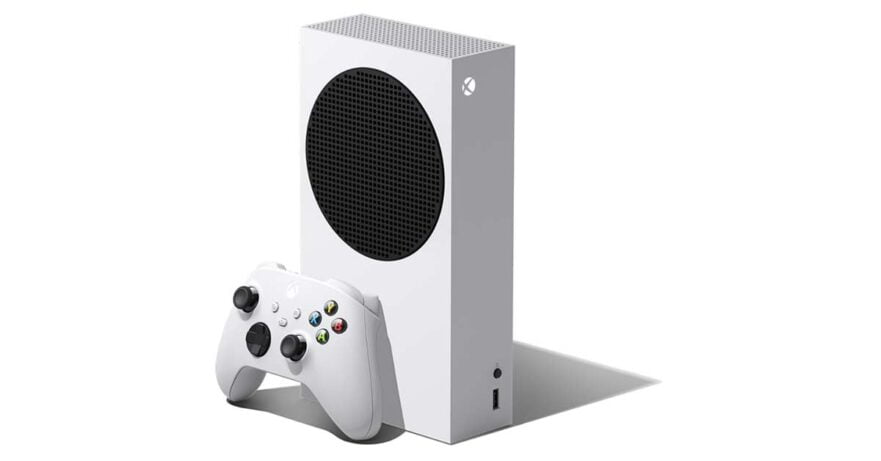 The Microsoft Xbox Series S, the company’s introductory next-gen console (and a less-capable direct competition to Sony’s PlayStation 5), has been priced in the Philippines.

Game One, a local retailer for consoles and video games, has listed the Xbox Series S at P19,995, which translates to roughly $414 in U.S. currency. It’s much cheaper than the Sony PS5 with an Ultra HD Blu-ray disc drive that has a suggested retail price of P27,990 ($582) in the Philippines, but the Series S also comes with a few notable caveats.

For one, the console doesn’t support full-on native 4K gaming unlike the flagship Xbox Series X; the Series S has a target of resolution of 1440p at up to 120fps. To be fair, both consoles support 4K HDR and Dolby Vision, so if you’re looking at a next-gen unit for streaming purposes, neither will disappoint.

The lack of a disc drive means you won’t be able to play physical copies of Xbox One games on the Xbox Series S. That said, if you’re upgrading from an older Microsoft console, picking up the Series S sounds counterintuitive.

The cheaper Xbox also suffers from not shipping with a decent amount of physical storage for next-gen games. You get 512GB of storage on the Series S, or half of what the Series X offers.

The Microsoft Xbox Series S’ onboard storage will quickly fill up if you’re planning on buying a lot of AAA titles optimized for the next generation of gaming. Consider that the next-gen version of NBA 2K21 for the Xbox Series consoles will require 121.7GB of storage to download. NBA 2K21 alone would take up nearly a third of all usable SSD space on the cheaper Xbox.

Of course, you can purchase 1TB of proprietary expansion SSD for the Xbox Series consoles, but it will cost you $220 (P10,602). Ouch. That’s already half the price of the Series S!

We don’t normally give our take about breaking news. However, if you want it, here’s our advice: Take your money elsewhere. Or wait for the Microsoft Xbox Series X to drop. It will probably sell for about P8,000 ($165) higher than the Xbox Series S in the Philippines, but the price difference would likely be offset by true 4K performance in certain games and more storage space to start with.