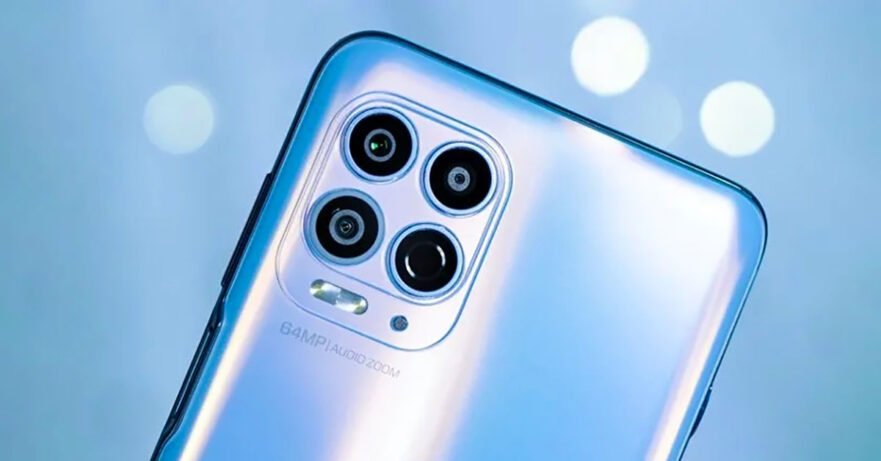 Qualcomm’s Snapdragon 870 chipset, the follow-up to the Snapdragon 865 Plus and Snapdragon 865, gets another time in the limelight now that the first phone to use it is official.

Yes, the Motorola Edge S 5G phone has been launched in China, and it should be as powerful as powerful handsets go, courtesy of the Snapdragon 870 that was announced just a week ago.

The SoC is basically an overclocked 865 Plus and currently has the highest clock speed in the mobile space, with a prime core running at 3.2GHz. Its might is shown in the 680,826 benchmark score the Edge S got on the Antutu platform — something Motorola has revealed. Take note that the top-of-the-line Snapdragon 888 can hit 700,000 in the same benchmark, so devices with points that are quite near the 700,000 mark are impressive.

And the kicker? The Motorola Edge S is priced surprisingly low. The unit is plastic, there’s that, but still. Not that we’re complaining, of course. Check out the pricing for each of the three memory configurations of the 5G phone:

That’s Turbo LPDDR5 RAM, by the way, which should, in theory, provide a significant boost to virtual memory, improving performance by up to 72%. The faster, Turbo UFS 3.1 storage, on the other hand, should increase write speeds by as much as 700MB/s.

The Motorola Edge S also features four sensors on the back, led by a 64-megapixel primary sensor; 16- and 8-megapixel selfie cameras placed in two separate punch holes on the upper-left side of the 6.7-inch screen; a 5,000mAh battery that supports 20 watts of fast wired charging; a side-mounted fingerprint sensor; and Android 11.

Will the smartphone ever be released in the Philippines? There might just be a chance it will, considering that the Lenovo-owned brand has made devices like the Motorola RAZR 5G and Lenovo Legion Phone Duel available locally.