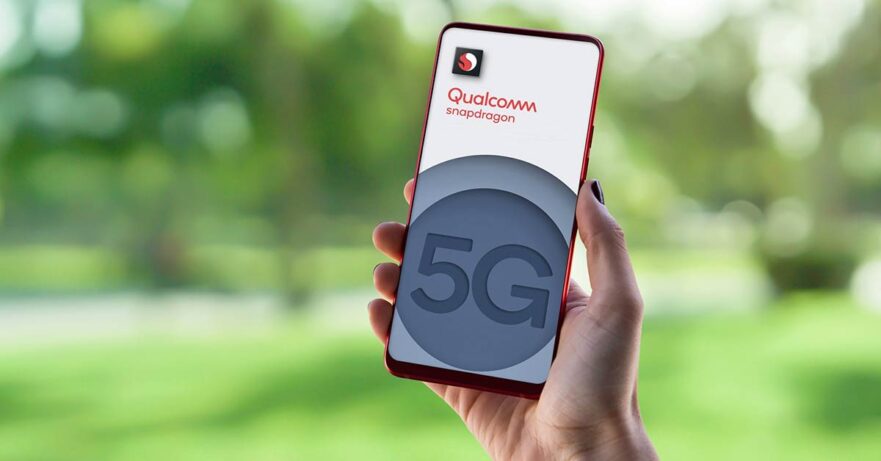 Apparently, the Qualcomm Snapdragon 888, which debuted on the Xiaomi Mi 11, won’t be the only Snapdragon 800 series chipset to get some love from smartphone manufacturers this year. Something less powerful — but possibly no less appealing — just dropped today.

According to a reliable tipster on China’s Weibo platform, the new chip’s Antutu benchmark score will allegedly be around 680,000. Considering the top-of-the-line Snapdragon 888 can easily hit 700,000 in the same benchmark, that’s quite impressive.

It seems the Qualcomm Snapdragon 870 will compete directly with Samsung’s Exynos 1080 processor, which debuted on the Vivo X60 series, even though the latter packs a faster Cortex-A78 CPU core and Mali-G78 graphics. The Snapdragon 870 could be more power efficient, though, resulting in longer battery life on devices that would use it.

Speaking of which, the first phone powered by a Qualcomm Snapdragon 870 is tipped to be from Motorola, fueling rumors that the soon-to-be-launched Motorola Edge S won’t be based on the Snapdragon 888 but on the Snapdragon 870 instead. The standard Redmi K40 has been previously rumored to launch with the Qualcomm sub-flagship chip. The alleged OPPO Find X3 — as well as devices from iQOO, OnePlus, and Xiaomi — are also expected to carry it.

According to Qualcomm’s press release, we can expect the first Snapdragon 870 handsets to hit stores sometime in the first quarter of 2021, which is this quarter.