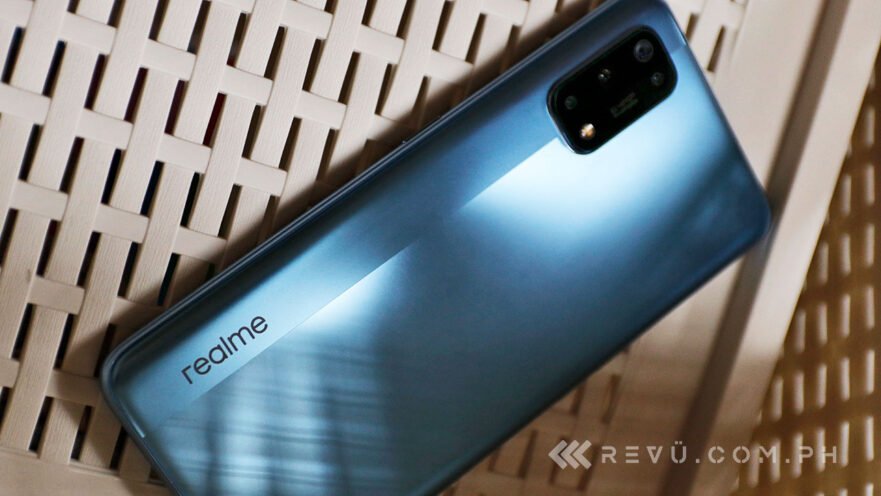 Realme Philippines has announced an early access program for the Realme 7 Pro, allowing users to get a taste of the latest Realme UI 2.0 overlay based on Android 11 ahead of a public rollout. Currently, the phone ships with Android 10.

If you’re interested, you should act fast. According to the company’s announcement on social media, only 500 users will be eligible to test out Android 11-based Realme UI 2.0. The first 500 Realme 7 Pro owners who sign up for the beta will receive the software update over the air.

Here’s how you can register your device:

That’s it! Your device should boot to Realme UI 2.0. Again, do note that there are limited slots for the pilot test, so we can’t guarantee your phone will receive the new software even if you follow our guide to the letter.

Also, beta releases are sometimes buggy, and some of your favorite apps might not work as usual. Worse still, there could be huge compatibility issues with some Android applications the developers don’t know about, hence the need to test out the preview software before it becomes available to the public.

In other words, we really don’t recommend registering your Realme 7 Pro unit if you don’t have a backup. Speaking of, make sure to back up all your personal data first before signing up for the early access. And, of course, it goes without saying that you can’t download the preview of Realme UI 2.0 if your device is rooted.

As it stands, the only Realme device that ships with Realme UI 2.0 in the Philippines is the Realme X50 Pro 5G, which is exclusive to local operators Smart Communications and Globe Telecom.