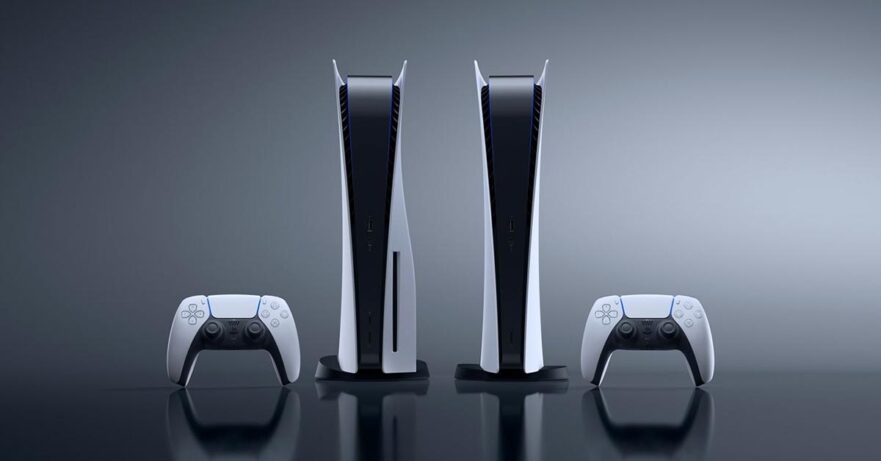 PS5 hopefuls, you may want to sit up and pay attention to this one. The second batch of Sony PlayStation 5 preorders in the Philippines has been scheduled for tomorrow, January 22.

The first wave of PS5 consoles from official sources in the country were sold last December 11. As expected, the stocks went out within minutes. Unfortunately, that will likely be the case with batch two as well. According to local retailers, including DataBlitz, GameXtreme, Game One, and the Sony brand store on LazMall, the next PS5 preorders will go live from 2 p.m. and will remain open until 2:05 p.m. — or until supplies last. The tentative date of release for new units is January 29.

The next Sony PlayStation 5 preorders will go live from 2 p.m. and will remain open for five minutes — or until supplies last. The tentative date of release for new units is January 29

DataBlitz is already telling people to temper their expectations since preorder slots will still be “extremely limited,” same as last time. Only one slot will be open per (lucky) customer, and using different accounts and email addresses will result in order cancellations and refunds.

In the Philippines, the disc version of the Sony PlayStation 5 is officially priced at P27,990 (around $583 converted), while the Digital Edition, which skips the Ultra HD Blu-ray disc drive for a lower price tag, is P23,990 ($500). If you own a PS4 and have many physical copies of games lying around, the non-digital edition will make more sense for you. But then again, that’s assuming you can proceed to the checkout without any problems.

If you’re still reading this, you probably already know what happened before. Underwhelming is an understatement, as preorder sites were overwhelmed with visitors, leaving most users stranded in a virtual queue without any idea of what to do next. Some links we visited went down within seconds, not minutes, after preorders opened. Even Lazada couldn’t handle the traffic brought by Sony’s current-gen console. In short, don’t get your hopes up, but it’s still worth a try if you’re really set on getting a PS5 at retail price.

Personally, we think Sony Philippines could have done a better job making sure its retail partners are better-equipped to handle the preorder chaos, while doing everything in its power to make sure that stocks don’t get in the hands of scalpers who use bots to automatically buy up any PS5 unit made available for sale.

Of course, no system is perfect — and even lottery systems don’t always deter resellers who are looking to make easy money. But at least throw some hoops for buyers to go through, as opposed to a free-for-all scheme that practically invites scalpers to take advantage of the Sony PS5’s still-limited availability worldwide.