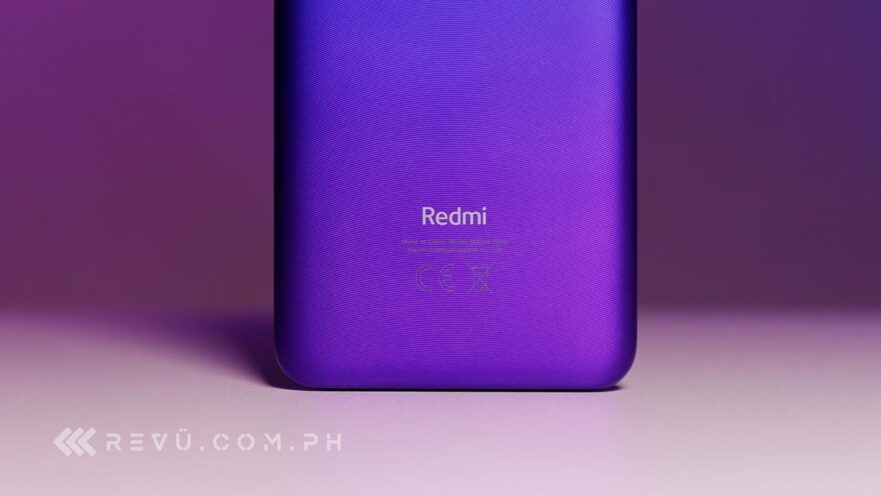 We already know that Realme is scheduled to announce the Realme X9 Pro — the OEM’s first 2021 flagship powered by a MediaTek Dimensity 1200 chipset — soon. But the X9 Pro won’t be the first phone to use MediaTek’s new 6nm chip; Xiaomi’s Redmi K40 will be.

No less than Redmi CEO Lu Weibing confirmed on China’s Weibo that a Redmi phone will debut with a Dimensity 1200 SoC inside in February. According to the company official, the chip has performed well in internal tests and offers particularly good power efficiency. It is said to also deliver a great experience on the gaming front.

To be clear, the Redmi K40 Pro will still launch with a Qualcomm Snapdragon 888, which is the most powerful chip for Android devices right now, although MediaTek’s Dimensity 1200 won’t be too far behind. It should be faster than the newly announced Qualcomm Snapdragon 870, at the very least, and will offer up to 22% faster processing performance and up to 25% more power efficient than previous top-end MediaTek chips.

The Dimensity 1200 is fabbed on a new 6nm process and includes a 3.0GHz Cortex-A78 prime core, plus three other Cortex-A78 big cores running at 2.6GHz. It also has four Cortex-A55 small cores clocked at 2.0GHz and a 9-core Mali-G77 GPU. Interestingly, the MediaTek Dimensity 1200 will support 1080p displays with a refresh rate up to 168Hz and ray tracing in mobile games.

By contrast, the Qualcomm Snapdragon 870 carries the same Cortex-A77 performance cores and Adreno 650 graphics from the Snapdragon 865 and Snapdragon 865 Plus. They’re overclocked, sure, but the key hardware remains the same.

Not much else has been revealed about the Redmi K40, but previous leaks suggest the presence of a punch-hole screen, as well as quad-camera lenses in a rectangular module that looks similar to what the Xiaomi Mi 11 has. A set of speaker holes, a USB-C port, and a headphone jack can also be seen at the bottom of the device.