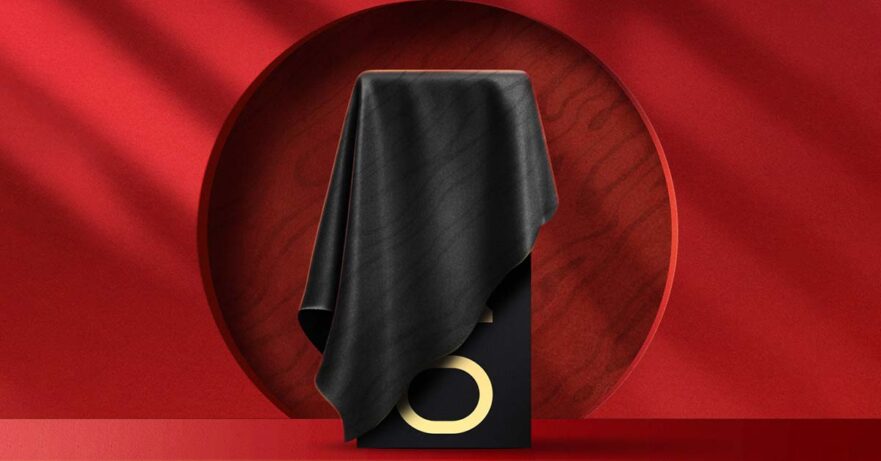 It’s official: Redmi general manager Lu Weibing confirmed on that the Redmi K40 will debut in China February 25. What we’re not sure of is if only one model — the regular variant — will be unveiled or other supposed members of the series, including the Redmi K40 Pro, will be launched, too. Some said the latter might go official at a later time.

(Update, February 26: The Redmi K40, Redmi K40 Pro, and Redmi K40 Pro Plus have been launched! See their prices and specs here.)

Three days ago, Lu claimed the phone will feature the smallest selfie camera. It’s supposed to have stereo speakers, a long battery life, and a flat screen. The price should be as low as ¥2,999 — or roughly P22,381 in Philippine pesos and $466 in U.S. dollars.

Getting more curious? Just this morning, images of both the Redmi K40 and Redmi K40 Pro have been spotted on the site of the Chinese certification authority TENAA. We saw the posts of tipsters all over China’s Weibo and even on Twitter. And based on what we’ve seen, the smartphones remind us so much of the recently launched Xiaomi Mi 11. Take a look at them below. 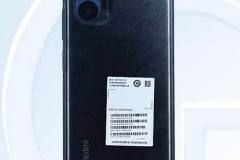 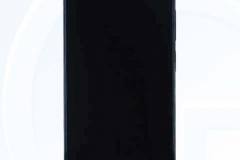 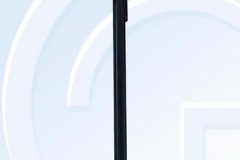 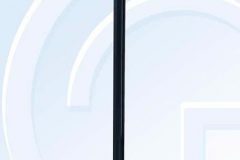 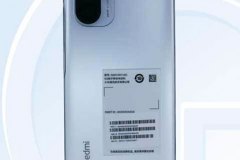 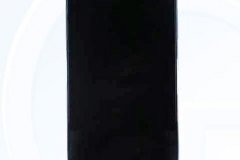 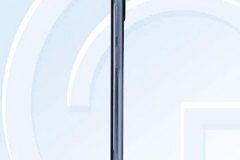 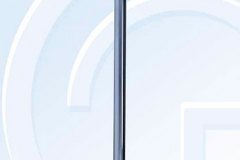 First four images are those of the K40 while the other four are of the Redmi K40 Pro. We have brightened renders of the screen to show you that the devices feature punch holes at the top center of their respective panels. These Redmi units have the same design language as the Xiaomi Mi 11, don’t you think? Not that we’re surprised

On a related note, well-known Chinese tipster Digital Chat Station cautioned that consumers should not believe the supposed specs of the two models that had made rounds yesterday, adding that they only sport 1080p display.