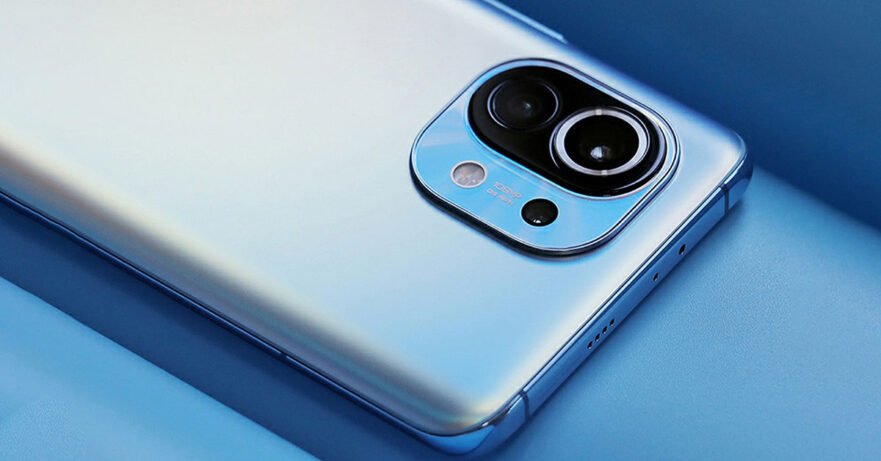 After announcing the Mi 11 in China last December 28, Xiaomi has put the spotlight on the international variant of its latest flagship and the first Qualcomm Snapdragon 888 device to hit the market.

(Update, February 25: The Mi 11 has been launched in the Philippines! Read this for details: Xiaomi Mi 11 official in PH. Price, specs, availability, freebies here. Check this out, too: Xiaomi Mi 11 camera: Sample shots and initial review.)

(Update, February 18: We have the Philippine launch date for the Mi 11!)

When all is said and done, it will likely be the first Snapdragon 888-based phone to enter the Philippines, too, as all the Samsung Galaxy S21 models available here use an Exynos 2100 processor. However, there is no confirmed date yet as to when Xiaomi Philippines will announce the Mi 11 for the local market. According to a press release sent to us, it will be offered in the country as early as February via Xiaomi’s official sales channels.

Xiaomi said the Mi 11 will be offered in the Philippines as early as February, though no exact date has been announced yet

Cloud White, Horizon Blue, or Midnight Grey? Or you can wait for the special edition

Those prices are rather high, but when you compare the Mi 11 with its competition at the top, you might be surprised at how much more reasonably priced it is. Besides, overall taxes in Europe tend to be higher than in other parts of the world, including the Philippines.

Besides a Snapdragon 888, the company’s latest flagship smartphone packs a 6.81-inch OLED screen with 2K resolution, 120Hz refresh rate, 480Hz touch sampling, and Corning Gorilla Glass Victus for added drop protection. There are three cameras on the back, including a 108-megapixel main sensor and dedicated cameras for ultra-wide and macro shots, while the front-facer is 20 megapixels.

Additionally, the Xiaomi Mi 11 carries a 4,600mAh battery and supports wired and wireless charging up to 55 and 50 watts, respectively. And yes, the world’s third largest smartphone vendor has confirmed that the global edition of the Mi 11 will ship with a 55-watt GaN charger, unlike its Chinese counterpart. As expected, it will debut Xiaomi’s MIUI 12.5 international ROM out of the box.

Join us for the global launch of #Mi11! https://t.co/QWqPZ5ebzq