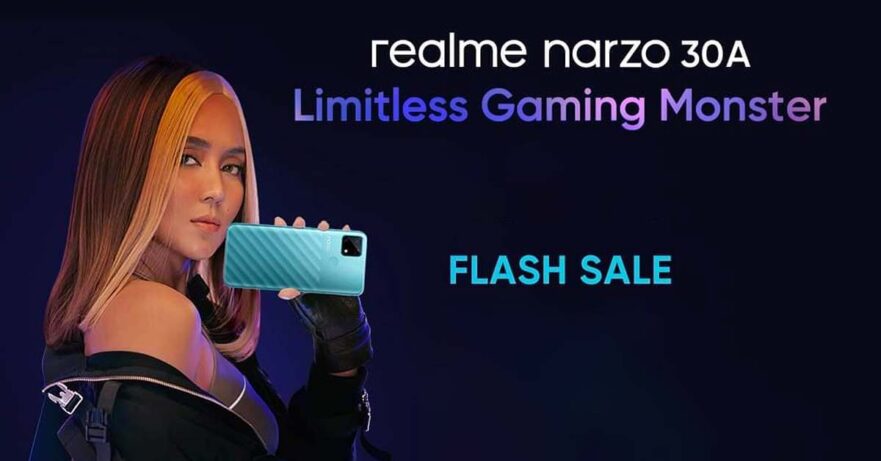 Twenty-five-year-old Kathryn Bernardo, known as the Phenomenal Box Office Queen for being the only Filipina actress who breached the ₱800-million (around $16.5 million) mark for two movies, joins the Realme family in the country.

The company, in a statement sent to the media, explained why Bernardo fits right in with the Realme squad: “Kathryn Bernardo … embodies the modern-day young adult who is ready to put in the hustle in pursuit of success and fulfillment. From live auditions to online portfolios and content creation, Kathryn’s daily grind in show business has greatly transitioned to digital, where everything is in the cloud and on smartphones. Seeing the crucial role of mobile devices in the lives of today’s youth and being a witness to Realme’s own commitment to offering powerful yet attainable devices have convinced the showbiz A-lister to join the Realme family.”

And to seemingly celebrate the announcement of its first celebrity endorser, Realme is offering what it calls its Limitless Gaming Monster for P500 ($10) less the whole day today, April 7, at its official store on Lazada Philippines.

Yes, you can buy the Realme Narzo 30A in Laser Black or Laser Blue for just P5,990 ($123) instead of P6,490 ($134) for a limited time. The smartphone is the second Narzo series model locally and features a MediaTek Helio G85, the same chip that powers last year’s Realme Narzo 20; a 6,000mAh battery with support for 18-watt fast charging; a 6.5-inch display with a 60Hz refresh rate; a 13-megapixel dual rear camera; and an 8-megapixel selfie shooter.

In our review of the Narzo 30A, we concluded: “Boasting a pretty capable chipset and battery life for days, the Realme Narzo 30A has proven to be a top-notch performer in its price class. It delivers a solid experience when playing demanding games that require more graphics power, and CPU throttling isn’t a concern, even after an hour of stressful testing. From a performance standpoint, you couldn’t ask for better value.”