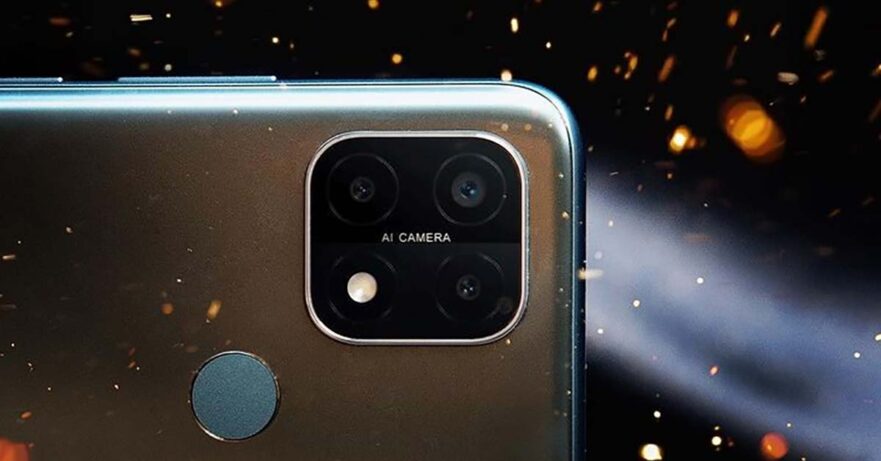 Another day, another exclusive, another phone that’s part of OPPO‘s bestselling series in the Philippines.

As we at Revü spotted online, the OPPO A15 is now being sold offline for P6,499 (around $134). Now, this is different from the OPPO A15s that became locally available in February even if the two smartphones look alike. The latter actually sits higher in the A-series chain, as one can already tell from its P7,999 ($165) price tag.

How are the two devices different then? What makes the A15 cheaper than the other model? Three things to take note of: memory configuration, selfie camera, and color options.

The OPPO A15 has half the memory of the A15s; it has 3GB of RAM and 32GB of storage to go along with its MediaTek Helio P35 chip. Its front-facing camera’s megapixel count is down from 8 megapixels to 5 megapixels. And it’s offered in black and white variants, not black and blue.

The rest? They’re the same, from the triple 13-megapixel rear camera to the 6.52-inch screen and the 4,230mAh battery.