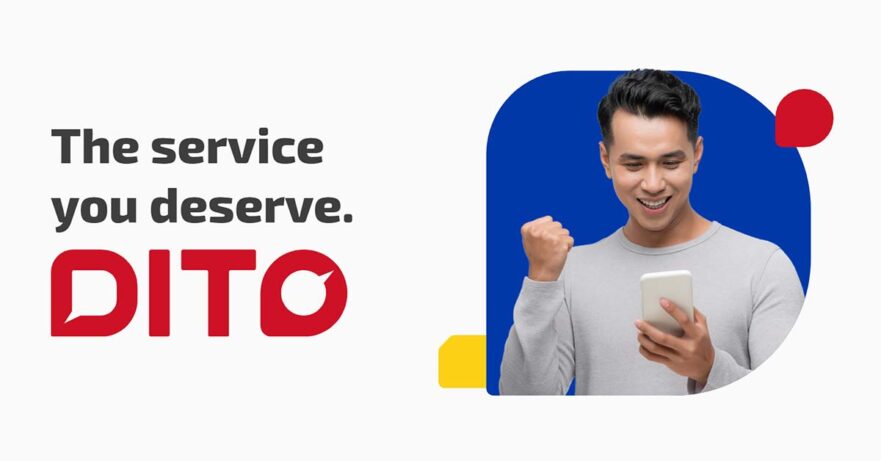 More than a month after its March 8 commercial launch, initially covering 15 pilot areas in Metro Cebu and Metro Davao, DITO Telecommunity is finally in Luzon.

(Update, May 17: It’s officially launched in NCR [hello, Metro Manila]! Check out the new areas where you can access DITO Telecommunity’s services.)

(Update, May 11: We already when DITO Telecommunity is launching in Metro Manila!)

According to the third telecommunications player in the Philippines, its 4G and 5G services are now available in the following 18 cities in Luzon:

To be able to use DITO’s services, you must have a phone compatible with its network, such as those listed here:

If your handset is not on the list, it could mean that DITO is “still validating its compatibility with our network with the phone manufacturer.” But chances are your unit may still be able to use DITO Telecom’s services as long as it supports Voice over LTE. According to the telco, it “uses VoLTE technology to deliver crystal-clear, high-definition voice calls, simultaneous use of data and voice for your multitasking chores, while preserving your phone’s battery life altogether.”

There’s no word yet on when DITO is launching in Metro Manila, but its executives previously said they’re looking to become available nationwide by June 2021.

Besides announcing its new service areas in Luzon, DITO Telecommunity also officially unveiled a promo for its prepaid subscribers.

For only P199, or roughly $4, you can enjoy the following services, valid for one month:

Assuming you already have a DITO SIM card, you can subscribe to the promo using the DITO app. If you don’t have a SIM card yet and want to order one, you can buy it from the company’s official store on Lazada Philippines.