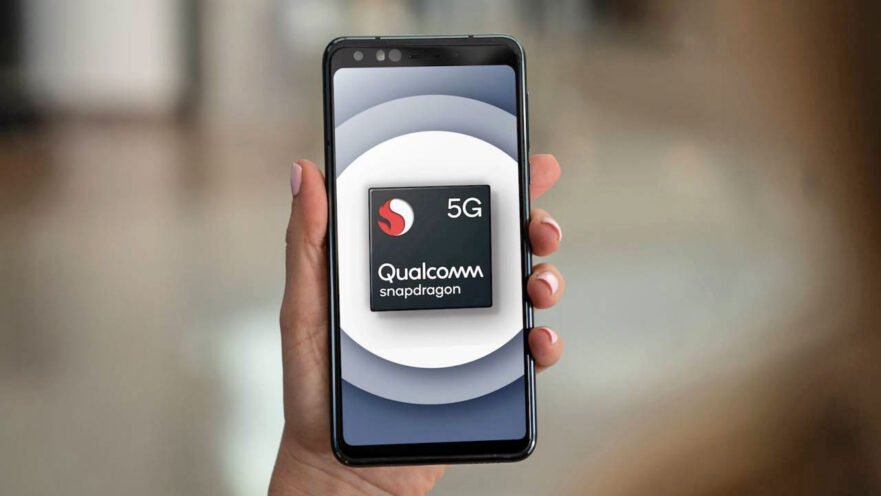 The Qualcomm Snapdragon 888 is easily the most powerful chipset we’ve ever tested to date. It can run anything you throw at it without really breaking a sweat. And as we’ve noted time and again in our reviews, such as our test of the ASUS ROG Phone 5, its benchmark scores are much higher than its flagship competition.

But perhaps it won’t be long before the Snapdragon 888 bows down to a more powerful Snapdragon chip. According to Chinese tipster Digital Chat Station, who is more often right than not in his leaks, Qualcomm is reportedly working on the tentatively named Snapdragon 888 Pro, which might be used in smartphones launching as early as the third quarter of 2021.

He also says the chip could be exclusive to Chinese manufacturers, which are currently testing it. Then again, that could change down the line when the last batch of Android flagships are announced towards the end of the year.

As for the processor itself, the Snapdragon 888 Pro is said to incorporate a higher-clocked Cortex-X1 prime core, but its GPU might not get a boost since it is already running at a high clock speed. There is no mention if Samsung will manufacture the Qualcomm Snapdragon 888 Pro, so there’s a chance that Taiwan’s TSMC steps in to take on fabrication duties. The Snapdragon 888 Pro will likely be based on a 5nm process, same as the silicon that came before it.

And to address the elephant in the room: The chipmaker introducing two flagship chips in the same year is expected given the short update cycle most Android OEMs adhere to today. But the timing of the news — especially considering the poor thermal performance of the Snapdragon 888 in just about every phone out there — is interesting, to say the least.

Hopefully, the Pro variant can address the major pain point of its predecessor, or at least lessen the impact of heat-related issues to a device’s overall performance.