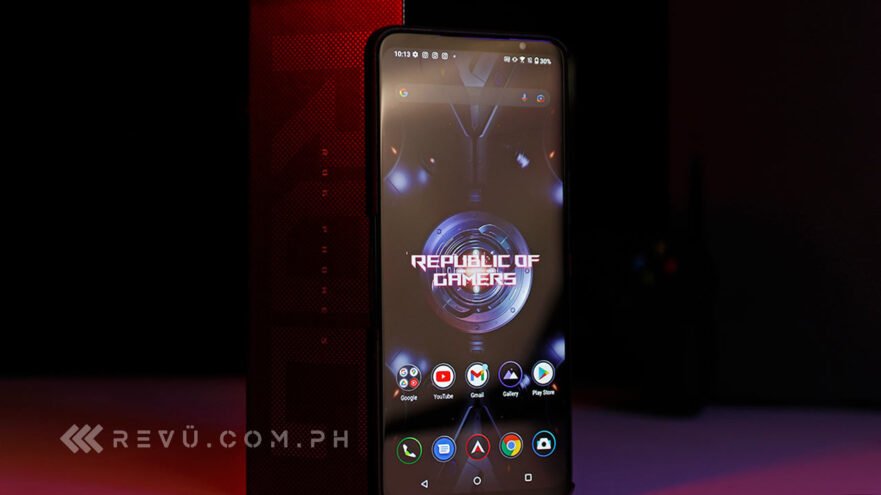 Antutu has revealed the top-performing global Android phones for March 2021, and the best performer in the rankings is no surprise at all — not to us, at least.

The ASUS ROG Phone 5 claimed the top spot in the flagship and overall leaderboards, with an average score of 731,376 points based on data collected by the Antutu V8 app from March 1 to 31, 2021.

It’s worth noting that Antutu has recently released version 9 of its popular benchmark platform, where we achieved a high score of 798,075 on our ROG Phone 5 Classic (the same variant listed by Antutu) without the aid of the Aeroactive Cooler 5 clip-on. Vivo’s iQOO 7 and the Xiaomi Mi 11 came in second and third places, respectively, followed by the Snapdragon variant of the Samsung Galaxy S21 Ultra 5G and OPPO FInd X3 Pro, in that order.

Unsurprisingly, the top 5 best-performing Android devices according to last month’s data are all built around the Qualcomm Snapdragon 888 chipset, which achieved higher scores than the Exynos 2100-based Samsung Galaxy S21 Ultra 5G and Galaxy S21 Plus 5G, as well as the Huawei Mate 40 Pro with an in-house HiSilicon Kirin 9000 chip and last year’s ASUS ROG Phone 3 and OPPO Find X2 Pro, both powered by the Snapdragon 865 series.

Moving on to sub-flagship devices, the Kirin 985-powered Huawei Nova 7 and Honor 30 ranked first and second in the leaderboard. Not too far behind, we find the Redmi 10X 5G in third place, whereas the Realme 7 5G, and Xiaomi Mi 10T Lite 5G placed fourth and fifth, respectively.

However, it should be said that the Redmi 10X 5G tested here only has 6GB of RAM, as compared to the 8GB RAM version from the Xiaomi sub-brand that received higher scores than the Huawei Nova 7 and Nova 7 Pro in China’s Antutu rankings.

The Redmi K30 5G, Xiaomi Mi 10i and Mi 10 Lite 5G, Huawei Nova 7i, and Realme 7 rounded out the top 10 in the category, although we expect this list to change drastically when it gets updated in the following months as more devices with newer processors are introduced globally.