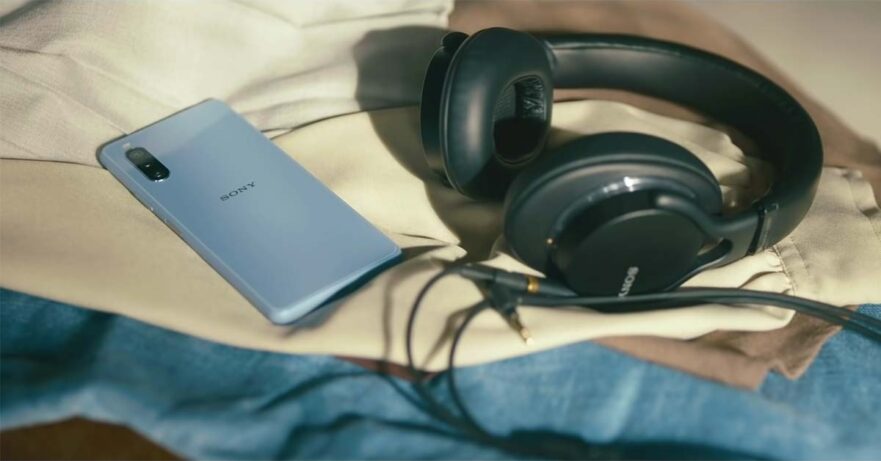 This one’s interesting, as it’s the first midrange 5G phone from Sony, though unfortunately, the brand didn’t reveal the Xperia 10 III’s suggested retail price just yet. We guess Sony will announce the SRP as summer — which starts third week of June — approaches, when the unit is scheduled to be rolled out to stores.

For reference, last year’s Xperia 10 II cost $399, or roughly P21,337 in Philippine pesos, at launch. So we expect its successor to be priced higher than that.

At the heart of the Sony Xperia 10 III is a Qualcomm Snapdragon 690 paired with 6GB of RAM and 128GB of storage. The 690 is the same chip that powers devices such as the OnePlus Nord N10 5G. The smartphone likewise features a 6-inch OLED display protected by Corning Gorilla Glass 6, an IP68 rating, a 12 -megapixel triple camera on the back, an 8-megapixel selfie shooter, and Android 11.

What’s more, the battery is considerably bigger this time around, rated at 4,500mAh with support for 30 watts of fast charging over a USB-C port and a promised healthy state even after three years of usage.