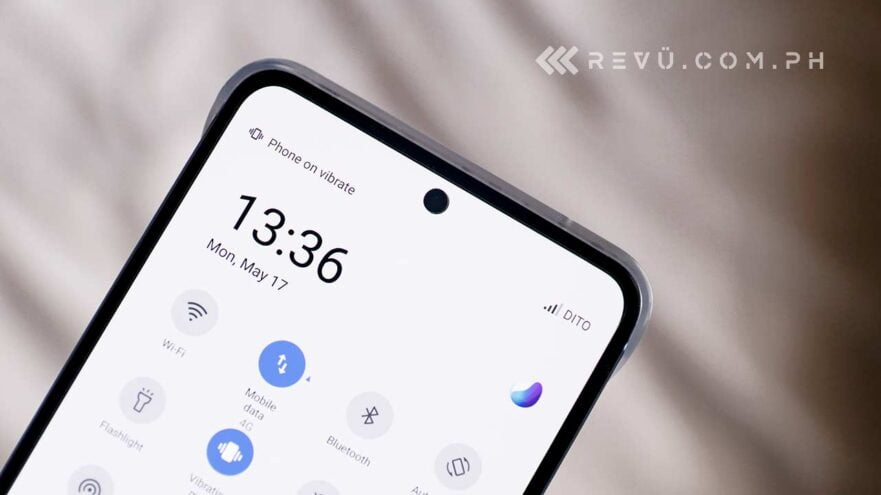 DITO says it is now available in more than 100 key areas nationwide, with 46 cities and municipalities in the country’s capital region joining the initial 54 locations where the company launched first. As far as we know, only 4G services are available right now for NCR customers, although that could change soon.

You need an unlocked VoLTE [Voice over LTE]-compatible device to use DITO’s networks. If you have a feature phone, or an old smartphone from a few years ago, it’s unlikely that it will be able to receive a signal, let alone send a text message or make a voice call. You can refer to this table to see the latest list of fully compatible handsets on the local market, or simply hit up Google to find out if your device supports VoLTE.

We are constantly testing phones, and we will be updating this list regularly on our website at https://t.co/ukNUgyooo1 📱 pic.twitter.com/uHCGJitGqo

The new areas covered in the NCR include the following:

DITO is also now available in these areas in Luzon and Visayas:

To welcome new users, DITO Telecommunity is extending its P199 (roughly $4) prepaid offer until June 30. It comes with 25GB of data; unlimited texts and 300 minutes of calls to other networks; and unlimited DITO-to-DITO calls valid for 30 days.

Assuming you already have a DITO SIM cardca, you can subscribe to the promo using the DITO app for Android and iOS devices. If you don’t have a SIM card yet and want to order one, you can buy it from the company’s e-shop or official store on Lazada or Shopee.