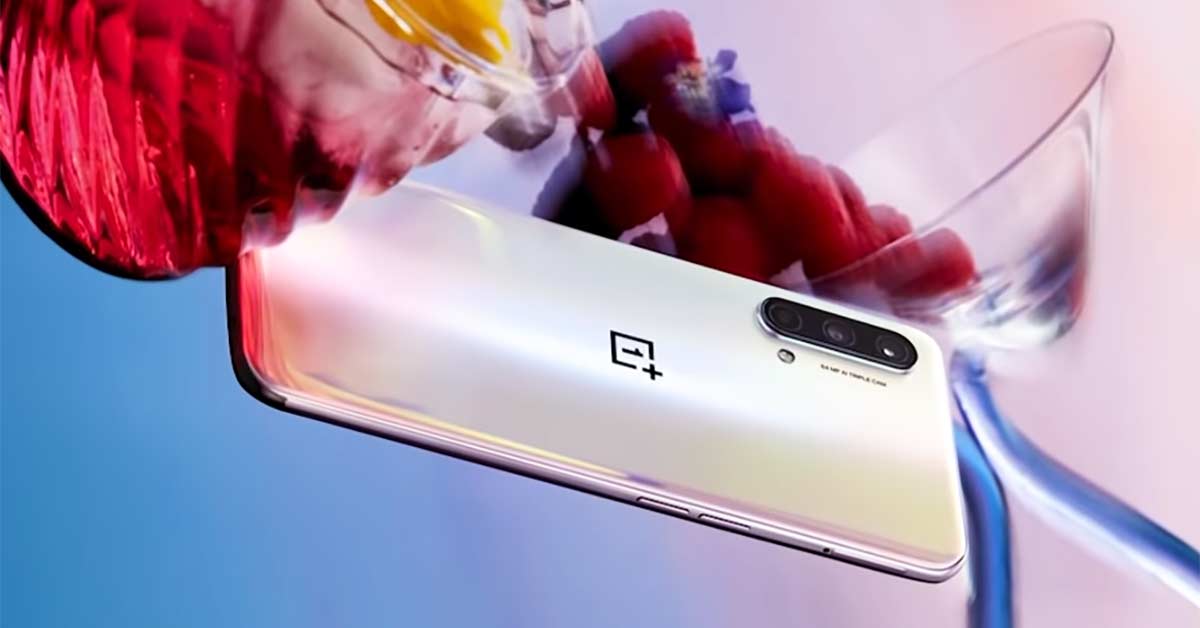 A new 5G-ready Nord smartphone has gone official in the Philippines.

The OnePlus Philippines account on Facebook has announced that the OnePlus Nord CE 5G is now locally available online, at Digital Walker’s website and at the brand’s official shop on Shopee. Offline, you’ll be able to buy it from Digital Walker stores starting tomorrow, July 1.

The Android 11-based OnePlus Nord CE 5G uses a Qualcomm Snapdragon 750G 5G chip, which can also be found in devices such as the Samsung Galaxy A42 5G. It boasts a 4,500mAh battery that’s equipped with an improved Warp Charge 30T Plus technology, allowing it to be charged from 0% to 70% in a mere 30 minutes.

The triple rear-camera system is headlined by a 64-megapixel sensor, and the front gets a 16-megapixel selfie shooter inside a punch hole on the upper-left side of the 6.43-inch AMOLED screen, which has a refresh rate of 90Hz, by the way.

This is the first OnePlus phone that has been released in the Philippines since news of OnePlus becoming a sub-brand of OPPO came out. We don’t know yet if there will be a dedicated OnePlus team here in the future, but the global public-relations manager of the latter told us weeks ago that everything is status quo… for now.