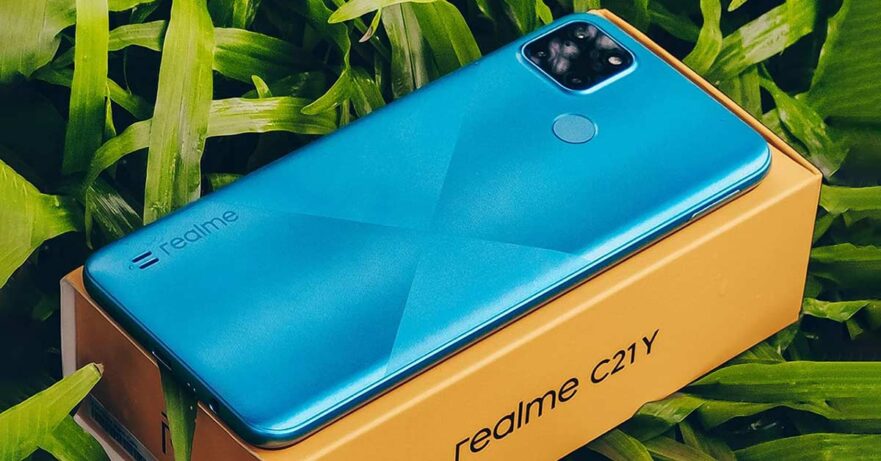 So there is indeed a Realme C21Y, which is different from the C21 model that debuted in Malaysia in March. And it’s already available in the Philippines.

Retailer MemoXpress has quietly started selling the said smartphone on its website and its official brand store on e-commerce site Lazada. This development comes after Realme Philippines announced that it will launch the Realme 8 5G on June 24.

SEE ALSO: Realme C25s in PH: A better C25 for the same price

Because some of the details listed on MemoXpress’ site are different from the image it posted to Lazada, we had to clarify the information in question with the retailer. The specs sheet it sent us is in line with the one that leaked out abroad (see tweet we embedded below) and on platforms like Facebook Marketplace.

Apparently, the C21Y is equipped with a 5,000mAh battery. It’s powered by a Unisoc (Spreadtrum) T610 chip and runs on Android 11 (Go Edition). This is the second Realme phone in the country that features a Unisoc SoC and Android Go OS version after the Realme C11 2021.

https://t.co/coXvRLB2JP
Other specs yu can check here, basically same as normal C21 other than the SoC and software