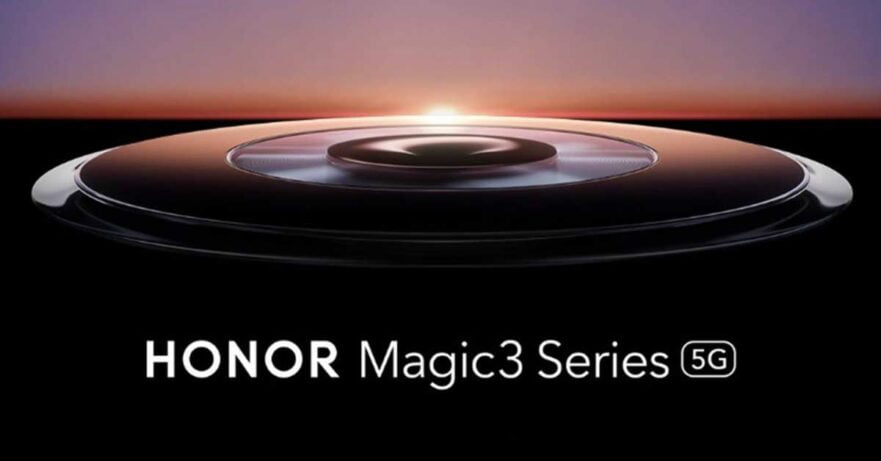 (Update, August 13: The Magic is back! Check out the series’ pricing, specs, and availability here.)

The eyes of the #HONORMagic3Series enchant those who gaze upon them. Mark your calendar for 12 Aug, a new era of revolutionary camera tech is on its way. #BeyondEpic pic.twitter.com/lXi9kOy9h1

Admittedly, we didn’t know about the possible existence of a Pro Plus variant until we came across this tweet of a tipster who’s been fairly reliable when it comes to leaks related to Huawei and Honor.

And here are renders of the front.

what about the front? 😏 pic.twitter.com/m6D2wgJPuS

Rodent950 also shared two concept designs of the upcoming Magic lineup’s rear camera based on Honor’s teaser video. Does everything shown thus far remind you of something? Could be mistaken for the Huawei Mate 40 Pro at first glance, no?

China-based leakster Digital Chat Station, on the other hand, said that one of the models could have a 6.76-inch OLED screen with a dual-punch-hole design and a 2,772 x 1,344 QHD+ resolution and feature 66W/100W wired and 50W wireless fast charging.

Honor previously confirmed that the upcoming Magic smartphones will debut the Qualcomm Snapdragon 888 Plus chip and come with Google Mobile Services onboard. More details will likely be shared in the weeks to come, considering that we’re still about a month away from the launch, so stay tuned.