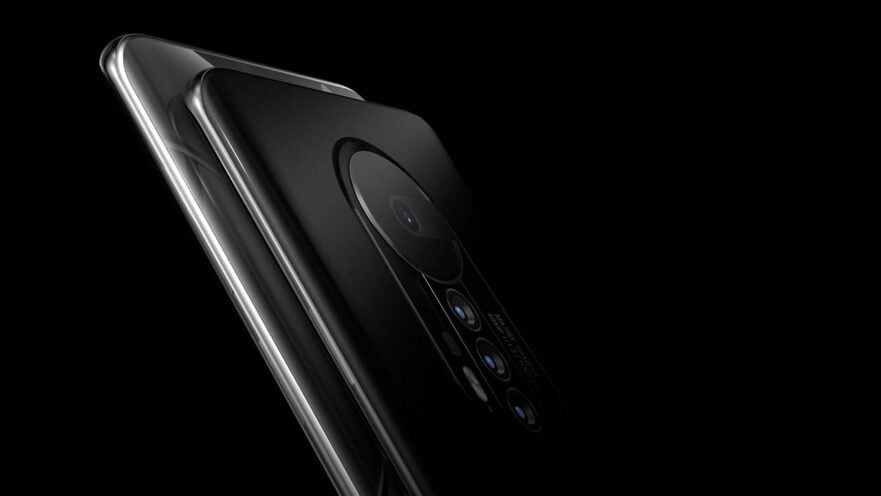 Earlier this year, Honor held its first product launch post-Huawei in China, giving us the Honor 50 Pro, Honor 50, and Honor SE. Today, the former Huawei sub-brand announced its first global press conference since becoming an independent brand and regaining access to services from Google and other American companies.

(Update, August 13: The Magic is back! Check out the series’ pricing, specs, and availability here.)

(Update, July 17: Honor has announced that the Magic 3 series will be launched August 12. The teaser reminds us of a Huawei phone. Look!)

The event will take place on August 12, but the company hasn’t disclosed what time it will happen and which products will take center stage next month. If we had to guess, we’d say the mid-priced Honor 50 series with Google Mobile Services onboard will be unveiled, alongside Honor’s flagship Magic 3 series.

Do you believe in Magic? https://t.co/HaFRXU0hxS

Save the global launch date!

The brand previously teased the launch of the Honor Magic 3 and even confirmed that the top-of-the-line model will come with a Qualcomm Snapdragon 888 Plus chipset and fully support Google apps.

Earlier leaks have shown a smartphone with a curved display and three camera sensors at the back headlined by a large main sensor, possibly the same one-inch unit that debuted on the Sharp Aquos R6 for the Japanese market. Interestingly, there are no traces of a front-facing camera, suggesting that the Honor Magic 3 could be a slider phone, similar to its predecessor.

Could this be the Honor Magic 3?

As for the Honor 50 and Honor 50 Pro, both share an AMOLED screen with a 120Hz refresh rate; quad rear cameras with a whopping 108-megapixel primary sensor; a 32-megapixel selfie shooter; and a Qualcomm Snapdragon 778G SoC with an integrated 5G modem for fast mobile data where available.

Compared with the previous generation, the Snapdragon 778G’s performance and graphics-rendering speed are improved by up to 45%. Honor’s GPU Turbo X and Link Turbo technologies have been adopted by the Snapdragon processor as well for better performance. Both devices boot Honor’s Android 11-based custom skin out of the box.

The most affordable entry in the trio, Honor 50 SE, gets an LCD panel — though still with a 120Hz refresh rate — and the same 108-megapixel main camera of the regular and Pro models. Inside, it boasts a MediaTek Dimensity 900 chip with 8GB of RAM and 128GB of storage.