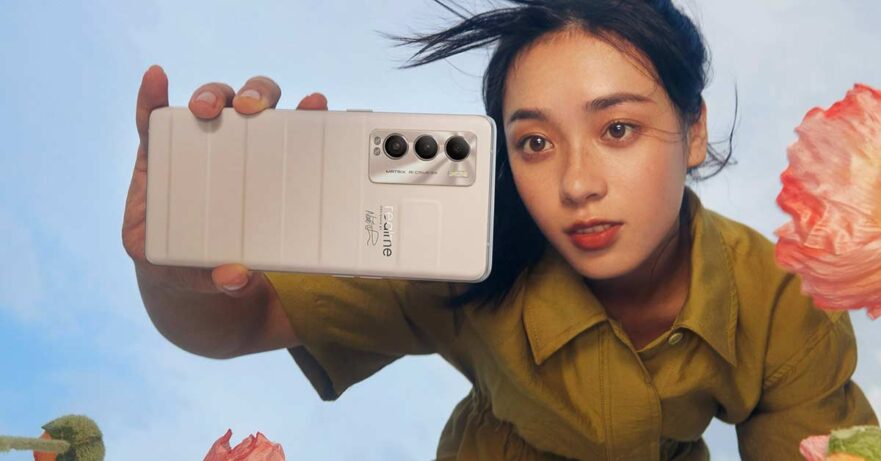 The Master series phones, created in another collaboration with Japanese designer Naoto Fukasawa, are official.

The Realme GT Master Edition and Realme GT Master Explorer Edition have been launched in China sporting a look that’s inspired from travel. The latter, in particular, should make you instantly think of a luggage. The aim is “to bring the journey of exploration back to your daily life,” Fukasawa said.

But the differences between the two models are beyond cosmetic. The Explorer Edition gets a more powerful 5G chip in the Qualcomm Snapdragon 870; a curved, bigger 6.55-inch Super AMOLED display that has a higher touch-sampling rate; a 50-megapixel Sony IMX766 primary sensor with OIS that’s paired with 16-megapixel ultra-wide and 2-megapixel macro rear cameras; and a larger battery rated at 4,500mAh.

The regular version, on the other hand, relies on a Qualcomm Snapdragon 778G 5G chip and features a flat, 6.43-inch Super AMOLED panel; a 64-megapixel primary rear shooter coupled with 8-megapixel ultra-wide and 2-megapixel macro lenses; and a 4,300mAh battery.

Both smartphones, which could be launched outside China, are priced as follows: