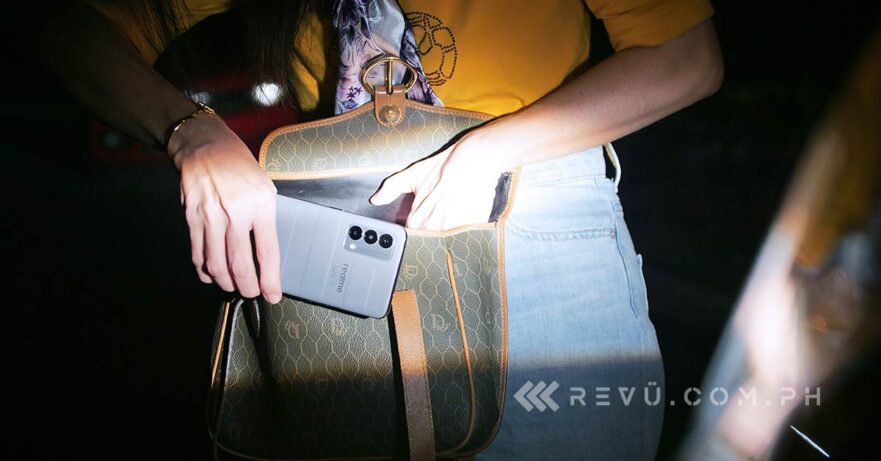 It has been close to a year since Realme debuted the travel-inspired Master Edition and GT Master Explorer Edition 5G smartphones in China. How did it do globally?

According to Realme founder and CEO Sky Li, 2 million Realme GT Master Edition series units were sold worldwide. This despite the challenges brought upon by the pandemic. We’re guessing that bulk of the sales came from the Qualcomm Snapdragon 778G-based regular model due to the limited availability of the Realme GT Master Explorer Edition with Snapdragon 870.

This announcement is likely timed to drum up interest in the Realme GT2 Explorer Master Edition, which is confirmed to launch in July in China. The device has already been spotted with its key specifications on sites of different certification authorities, so we expect it to come with a Qualcomm Snapdragon 8 Plus Gen 1 flagship chip; a 6.7-inch 10-bit AMOLED display with a full HD+ resolution and a 120Hz refresh rate; and a triple-rear-camera system headlined by a 50-megapixel sensor.

Unlike its predecessor, which was created in collaboration with Japanese designer Naoto Fukasawa, the Realme GT2 Explorer Master Edition is designed by fashion designer Jae Jung.

Anyhow, we can’t say that we are surprised at how well the GT Master Edition series performed internationally. The lineup offered great value for money. In the Philippines, for example, the Realme GT Master Edition launched in September 2021 with a suggested retail price of P18,990 (roughly $345) for the version with 8GB of RAM and 128GB of storage. It easily trumped similarly priced phones like the Xiaomi 11 Lite 5G NE, thanks to specs that were not just better on paper.