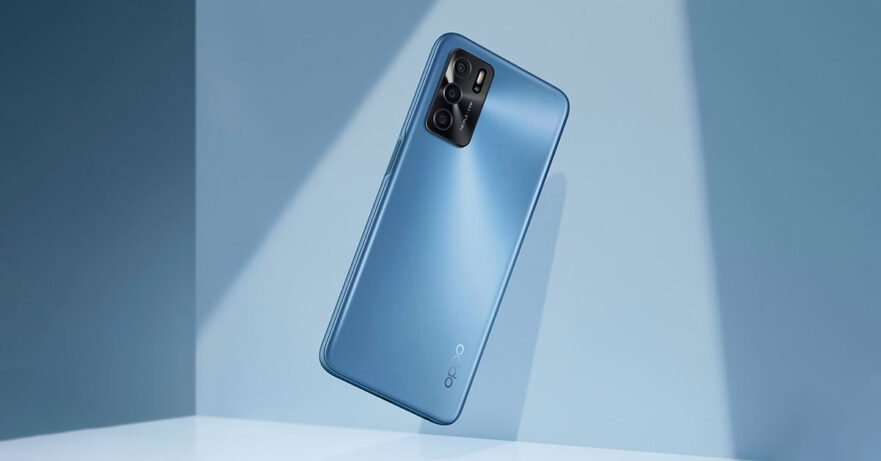 Just a few days after the OPPO Reno6 series was launched in the Philippines, another OPPO phone became official in the country.

(Update, August 20: A cheaper version of the OPPO A16 is going to be available in the Philippines!)

OPPO Philippines has revealed that the OPPO A16 is now available at its brand stores nationwide. Being part of the company’s A lineup, the unit is more affordable; it has a suggested retail price of P7,999 (roughly $159 converted).

OPPO Philippines announces the release of the OPPO A16

One of the OPPO A16’s highlights is a 5,000mAh battery that can be charged via a USB-C port. That should let you use the smartphone for one to two days, depending on how heavy of a user you are. And with modes like Super Power Saving and Super Nighttime Standby, stretching the battery a bit further is possible.

There’s an AI triple rear camera and inside the waterdrop notch, an 8-megapixel sensor. The screen is 6.52 inches diagonally and gets AI Eye-care, which the brand says can “adapt to your lighting environment and remember your brightness preferences — keeping your eyes comfortable all day long.”

The OPPO A16 likewise features a MediaTek Helio G35 chip paired with 4GB of RAM and 64GB of storage, a side-mounted fingerprint sensor, and a user interface based on Android 11.