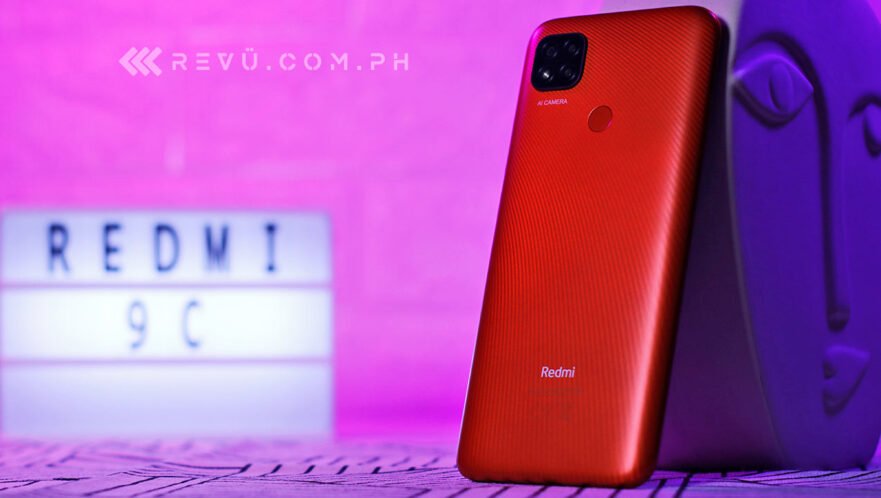 Xiaomi has another Redmi phone in its lineup for the Philippine market. But no, it’s an entirely new device.

The company has announced that the Redmi 9C 2021 is now available for purchase at Authorized Mi Stores and Mi Zones in the country. The unit comes with a suggested retail price of P6,290 (around $126 converted).

But you’ll basically get the same specs and features. We’re talking about a 6.53-inch HD+ screen, a 13-megapixel triple camera on the back, a 5-megapixel selfie shooter inside a waterdrop-style notch, and a rear-mounted fingerprint reader.

The smartphone likewise packs a big battery rated at 5,000mAh, uses a MediaTek Helio G35 chip, and ships with an Android 10-based user interface.