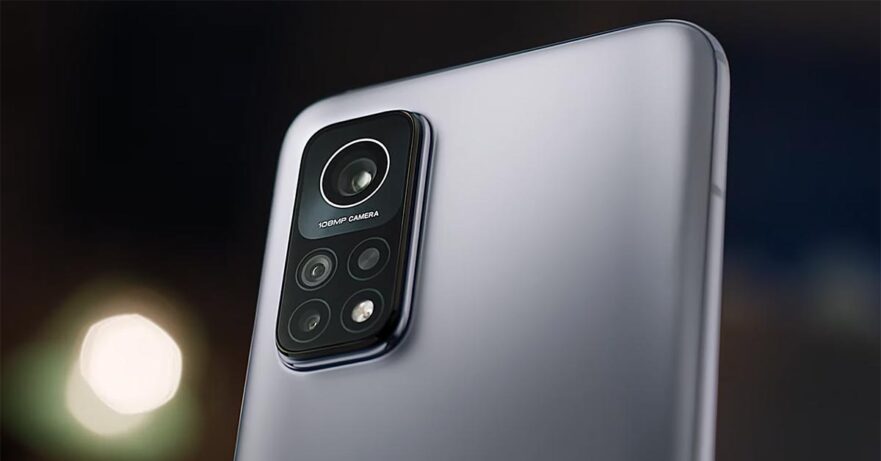 Heads-up, Xiaomi fans. In an alert it sent to members of the media, the company has revealed that it will hold a global event at 8 p.m. on September 15 (Philippine time) — and we’re guessing it could be the launch of the 5G-ready Xiaomi Mi 11T and Xiaomi Mi 11T Pro.

(Update: Changed the Xiaomi Mi 11T, Xiaomi Mi 11T Pro launching Sept 15? original title, because the company has finally confirmed that it’s indeed announcing the Xiaomi 11T and 11T Pro — no “Mi” this time — on the 15th. And it will be accompanied by the new edition of the Xiaomi 11 Lite!)

Here’s the exact, unedited announcement we received from one of the world’s biggest smartphone brands:

‘This coming September 15th, Xiaomi will be announcing some very exciting new products via an online launch event. Please stay tuned for more information! The launch event will kick off at 8:00 PM (GMT+8) on Wednesday, September 15th, and will livestream across our official Twitter, YouTube, and Facebook pages. The event is expected to be approximately 70 minutes’

We promise this will be an exciting moment for all of you!

While Xiaomi didn’t give a hint of what to expect, the current subject in the rumor mill is the Xiaomi Mi 11T series. After all, it has already been spotted bagging different certifications from authorities like the FCC [Federal Communications Commission]. It makes sense because last year’s Mi 10T lineup became official on the international market in September as well.

We’ll surely hear more about Xiaomi’s September 15 event in the coming days, so keep your eyes peeled on this site for more announcements. Let’s see if the company is indeed launching the Xiaomi Mi 11T and Xiaomi Mi 11T Pro on that day, for one. Who knows, it could be debuting on the global stage the products it unveiled in China nearly two weeks ago, including the Xiaomi MIX 4.

Stay tuned. Who knows, Xiaomi could be debuting on the global stage the products it unveiled in China nearly two weeks ago, including the Xiaomi MIX 4