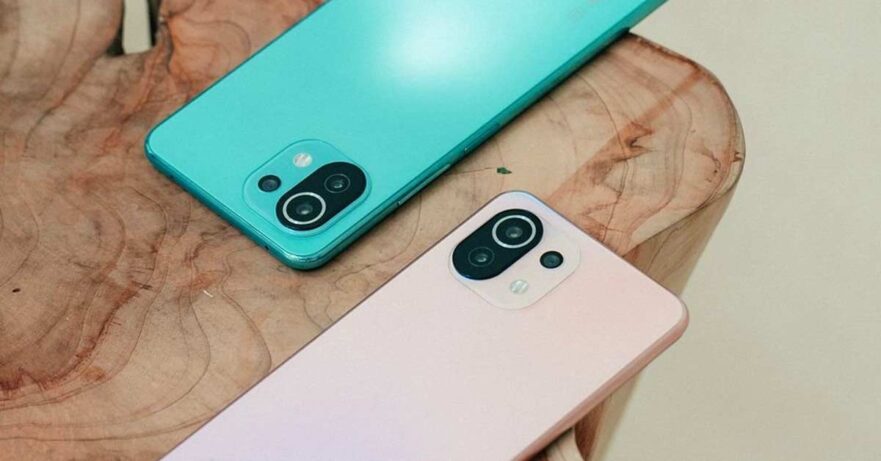 It used to be just a rumor. Now, Xiaomi has finally confirmed that it’s updating its 11 Lite family, and the series — believed to include the Xiaomi 11 Lite 5G NE and Xiaomi 11 Lite NE — will be announced at its September 15 global event.

The company already revealed earlier that it’s launching the Xiaomi 11T and Xiaomi 11T Pro on the 15th. At least now we know that there’s also something for those who are not looking for a flagship model.

Something new is right around the corner. ❄️

Get ready for the special date!

Confirmed! Check out the ‘Xiaomi11LiteSeries’ hashtag

So what has been leaked about the lineup thus far?

Word has it that the “NE” stands for “New Edition.” Recall that there were two Mi 11 Lite phones unveiled in end-March 2021. There could likewise be two new models — without the “Mi” branding this time. One is a 4G unit, which we have no details at the time of posting yet, and the other is a 5G-ready device.

The Xiaomi 11 Lite 5G NE supposedly looks like the versions that are already out on the market. It was spotted on the certification site of Thailand’s NBTC [National Broadcasting and Telecommunications Commission] with the model number 2109119DG.

Another leak shows that the smartphone is powered by Qualcomm’s Snapdragon 778G, the same processor being used by handsets such as the Honor 50, Honor 50 Pro, Samsung Galaxy A52s 5G, and Realme GT Master Edition.

It’s also said to feature Android 11, a 64-megapixel triple rear camera, and a 20-megapixel selfie sensor, just like the Mi 11 Lite 5G, which was never released in the Philippines, by the way. The spotted phone has 128GB of storage and black color, but it’s likely that there will be other variants as well.