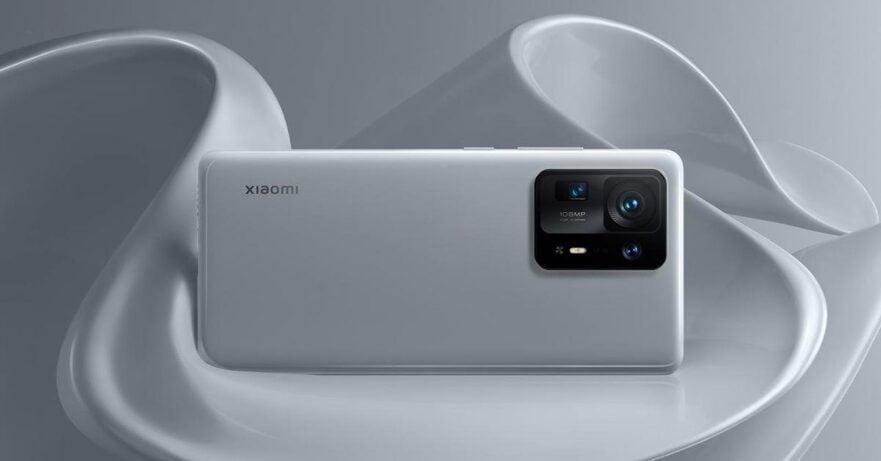 Xiaomi has gone a long way since it launched the Mi1 10 years ago. Today, the company is right up there at the top, just behind Korea’s Samsung, with plans of becoming No. 1 in three years.

To celebrate that decade-long journey, it has launched products like the Xiaomi Mi Pad 5 tablet and — the one we’re really waiting for — the Xiaomi MIX 4, or what was popularly known as the Xiaomi Mi MIX 4 before the unveiling. It’s been about three years since we got our hands on a MIX device. And it seems that the wait is worth it. The MIX 4 is what we expected it to be, and more.

The newly announced smartphone is the first in the world to use Snapdragon 888 Plus. Qualcomm’s most premium chip is paired with up to 12GB of power-efficient LPDDR5 RAM and a maximum of 512GB fast UFS 3.1 storage. The MIX 4 has also debuted as Xiaomi’s first device to get an under-screen camera — a 2-megapixel one. And while we can’t quite understand how it works (our Chinese is not that good now), we’re hoping that the result is not like that of the ZTE Axon 20 5G.

Now, let's talk about the performance. #XiaomiMIX4 is powered by a Qualcomm Snapdragon 888+ processor, offering 3GHz Cortex-X1 leading speed, 32 TOPS to improve the AI performance by 23%, and an 830,000 AnTuTu benchmark score. pic.twitter.com/bCqN2QpSPO

Hidden front camera! Or CUP, short for ‘camera under panel’

The latest MIX likewise boasts support for 120 watts wired and 50 watts wireless charging, so you can top up the 4,500mAh battery faster than you can, say, finish a meal perhaps.

The rear camera setup is composed of a 108-megapixel main sensor with optical image stabilization, assisted by a 13-megapixel ultra-wide shooter with a 120-degree field of view and an 8-megapixel periscope lens that can zoom in on an object up to 50x and has OIS, too.

So, how much is the Xiaomi MIX 4? In China, the smartphone — which is available in Ceramic White, Ceramic Black, and Ceramic Gray colors — comes with the following price tags:

There was no mention of an international release, but we believe there will be a global version. Let’s hope we’re correct.